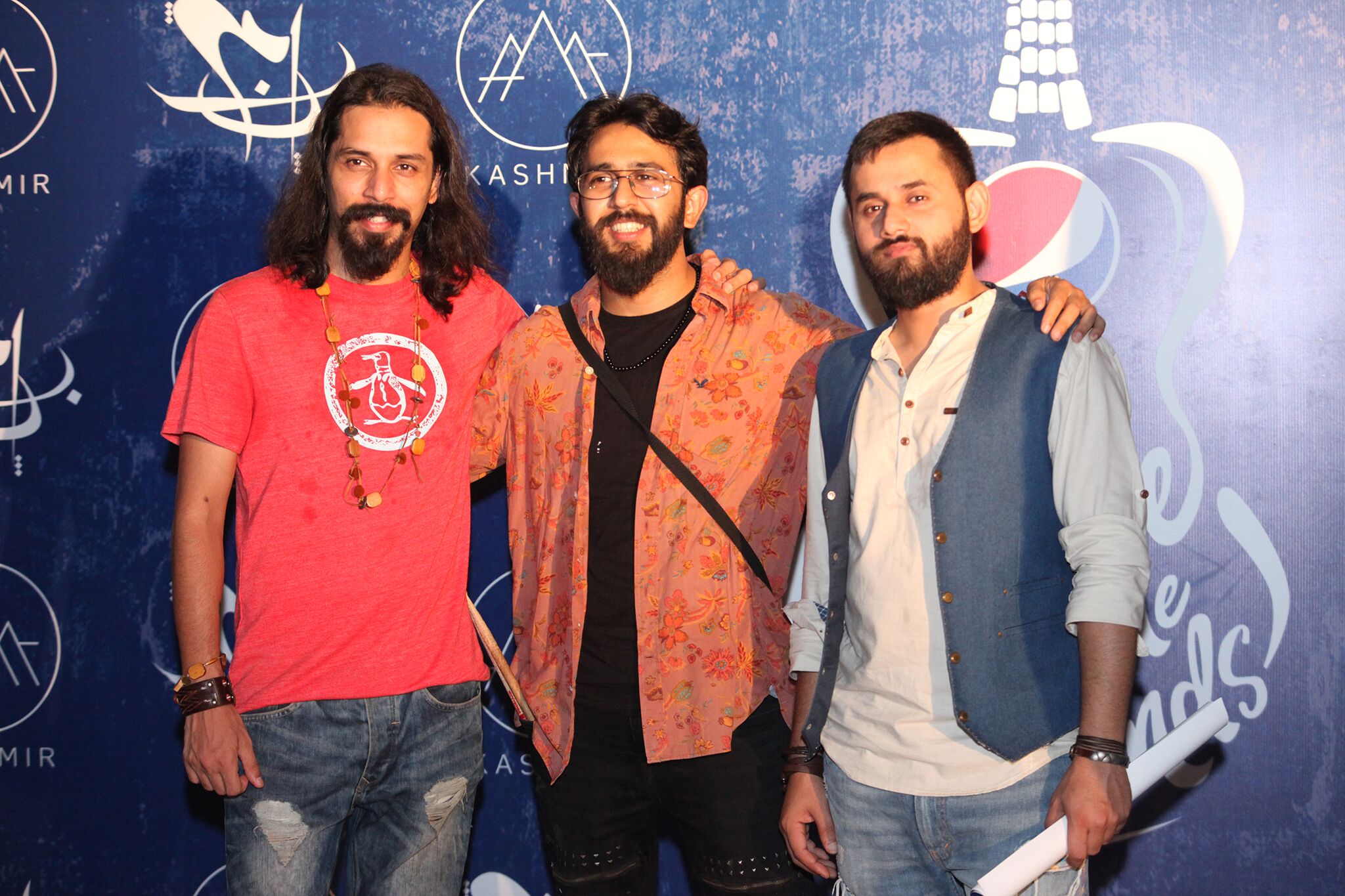 Pepsi launched the first ever albums of Battle of the Bands 2017 winner and runner up bands Kashmir-the band and Badnaam, at Avari Towers today. The powerhouse albums launch happened at a Meet and Greet session held by PepsiCo.

This event fulfills another promise made by Pepsi to the music lovers of Pakistan at the time of Pepsi Battle of the Bands 2017. After two months and eight weekly episodes on television and social media, Pepsi Battle of the Bands ended with the trophy going to Kashmir the band, while the Sufi-rock band Badnaam were declared runners-up, in the final conclusion of the show on the basis of public votes. As a reward for their outstanding performance, Pepsi committed the release of music albums to the top 2 bands of the season – a promise that Pepsi fulfilled tonight.

The evening began with a Blue Carpet hosted by model/actor Rabya Chaudhry abuzz with media taking pictures of the high-profile guests as they entered the amazingly decorated venue. A meet-and-greet session followed hosted by Anushay Shahid. She introduced the marketing manager of Pepsi Co. Muneeza Anwar, who welcomed the guests and said “Pepsi has always taken great pride in showcasing musical talent in Pakistan and Pepsi Battle of the Bands is our opportunity to do it with aplomb! Both the finalists did a fantastic job and we are very proud to be launching their albums today.”

A documentary of Badnaam, the runner up finalists of Pepsi Battle of the Bands was shown after which Badnaam was invited on stage. The three band members individually responded to some interesting and fun questions by Anushay, much to everyone’s delight.

Up next was the documentary of the winning band Kashmir. Their six members were then invited on the stage. A fun yet up close session was held with them too by the host of the evening.

Then came the part everyone had been waiting for – the launch of the two albums. Badnaam appeared on the stage with great fanfare to perform four songs from their album, two of which were sung publicly for the first time. Their soulful performance enthralled the audience. Then Kashmir made its grand entrance on stage, their enthusiastic performance setting the stage on fire and bringing the evening to a close on a high note.

It may be recalled that hundreds of audition videos had poured in from all over the country and 36 bands had made the cut for the audition rounds; they became part of musical history in the making, a forum renowned for encouraging the creation of original music in Pakistan. Pepsi had held auditions for Battle of the Bands earlier on in the year and the top bands were mentored to be part of the biggest musical show in Pakistan.

These two bands are the true stars of the show, and Battle of the Bands supported their journeys from underground rock groups till they became household names. Special attention was also given to the importance of grooming and styling that goes into becoming a great music band. Not only is Pepsi’s Battle of the Bands a turning point in Pakistan’s music industry, it is a convergence of some of the most brilliant minds in entertainment.

A top celebrity make-up artist had been taken on board by Pepsi to style the hosts of the evening as well. The PR and event management were handled by STARLINKS PR and Events.

About Kashmir – The Band:

Kashmir – The Band is an alternative rock band from Karachi. Formed in 2012, the band played for various shows across the country prior to Pepsi Battle of the Bands but became a household name after their Battle of the Bands’ win. Its six-member team comprises Bilal Ali lead vocalist, Vais Khan lead guitarist, Usman Siddiqui bass guitarist, Shane J. Anthoney drummer, Zair Zaki rhythm guitarist and Ali Raza keyboardist 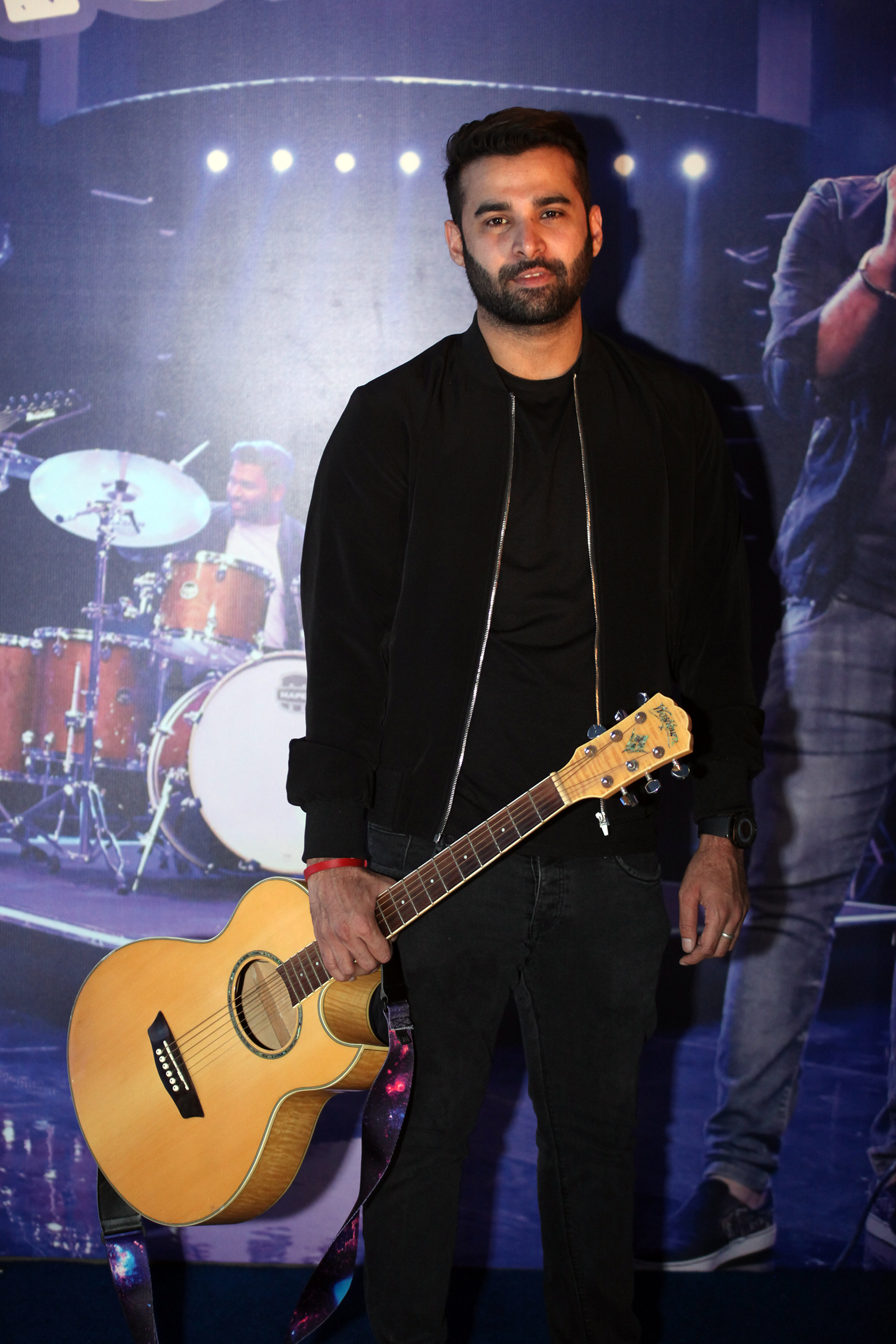 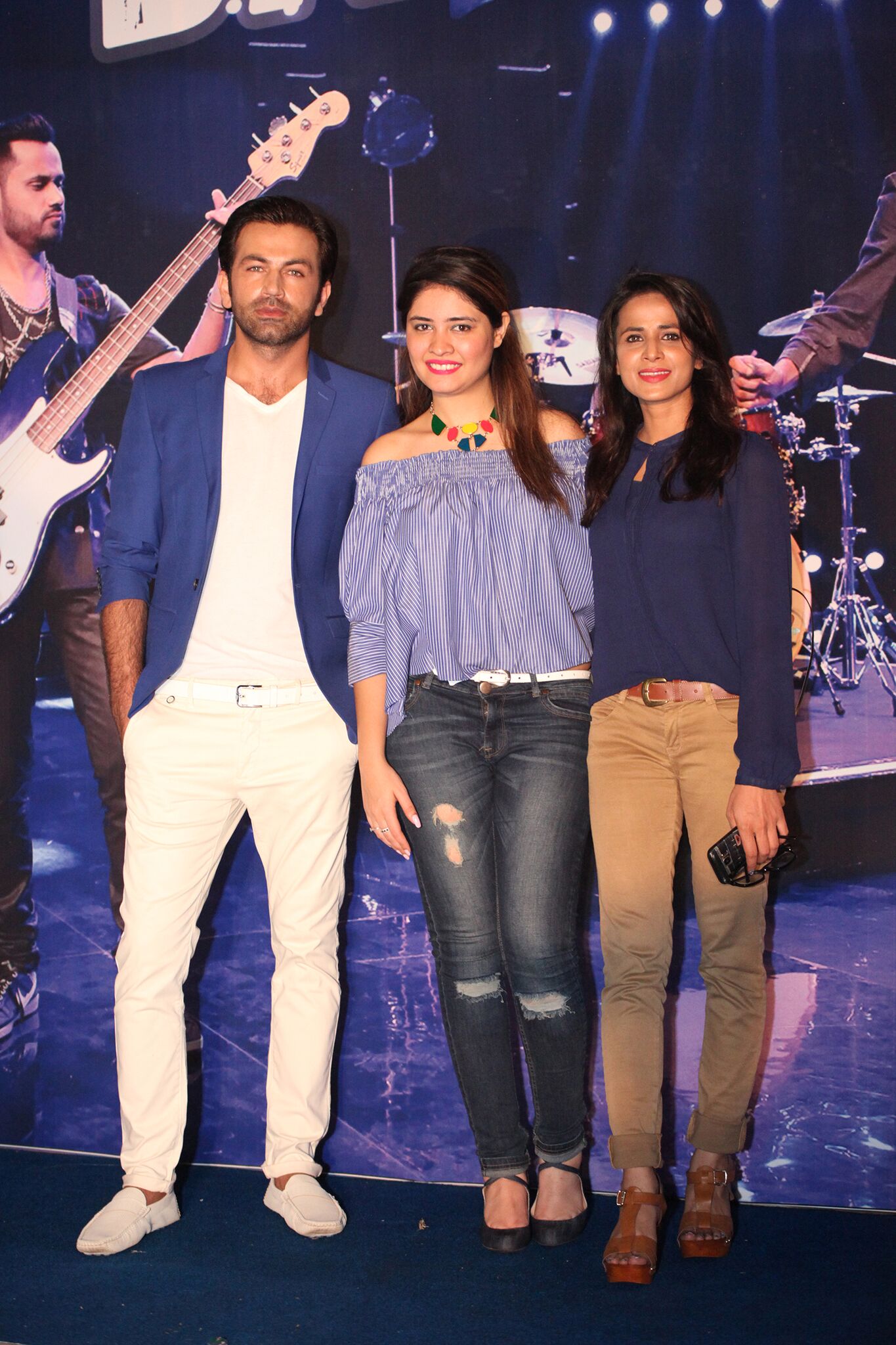 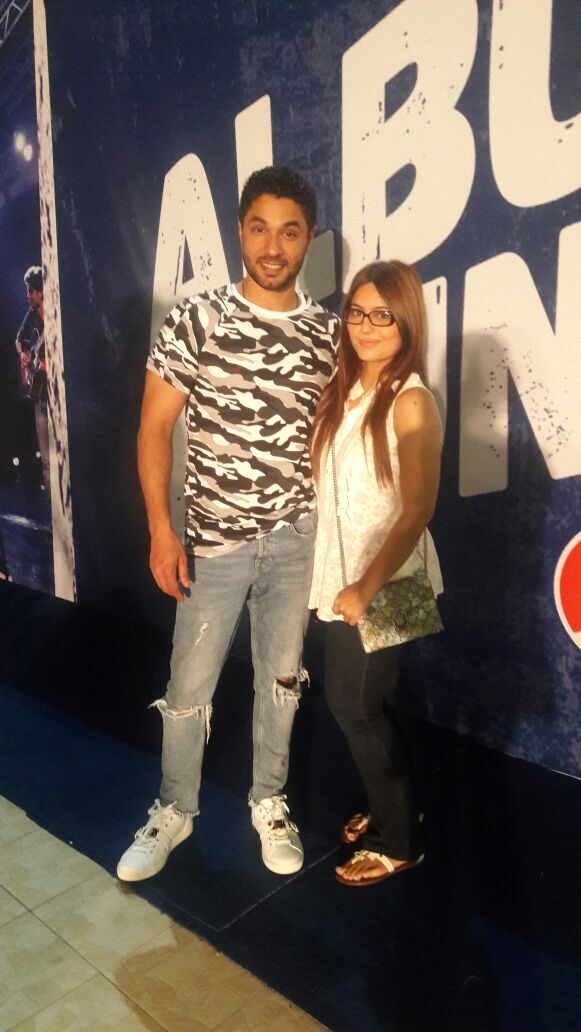 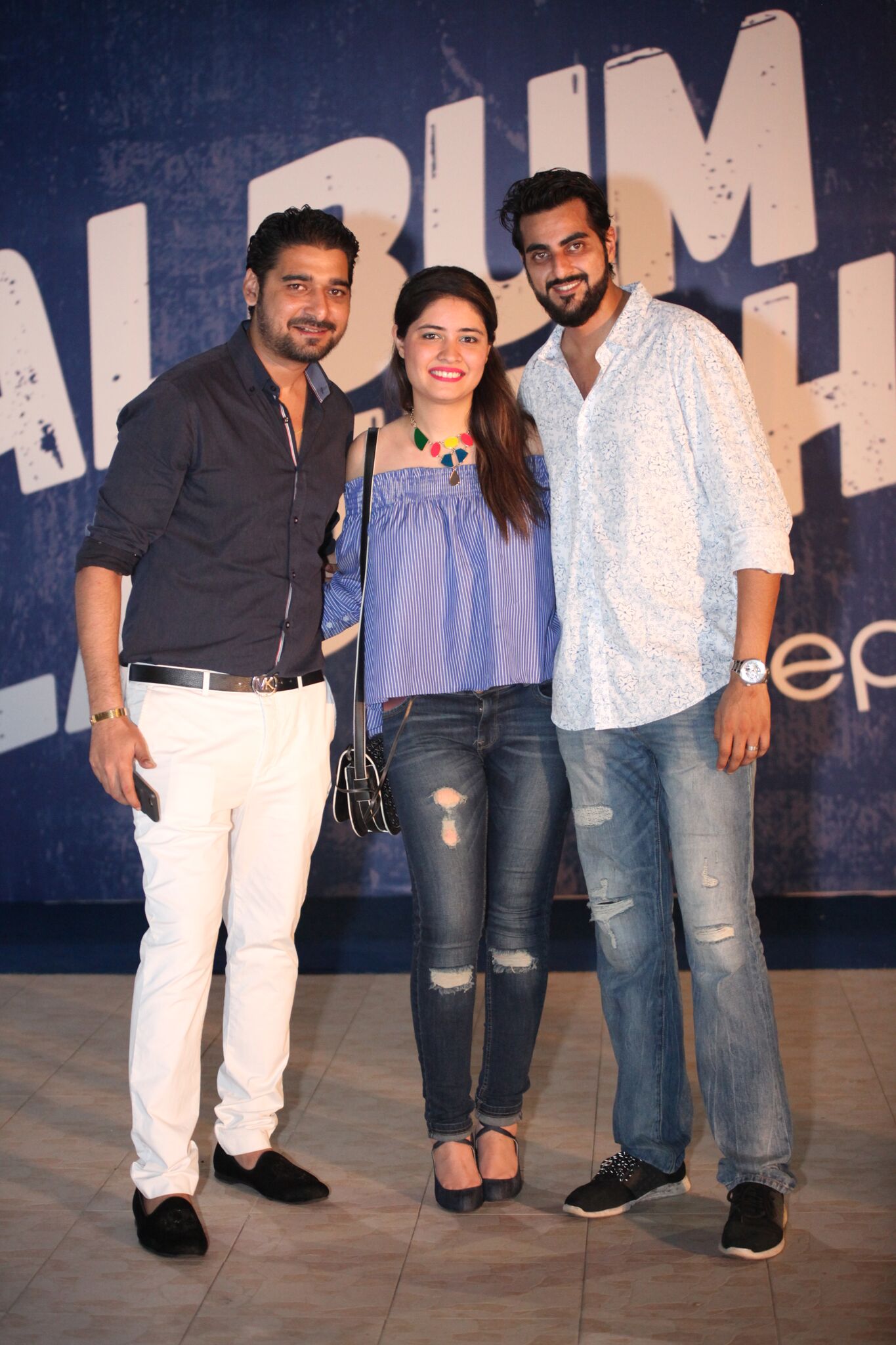 is a Sufi rock band formed officially in 2009 which had launched two videos prior to appearing on Pepsi Battle of the Bands but gained massive popularity after being exposed on this music platform. Badnaam consists of three extremely talented musicians –Ahmed Jilani the lead vocalist with a mesmerizing voice, Muhammad Ahsan aka Lala Ahsan, the band’s fantastic drummer, and Rahim Shahbaz aka Sunny, the band’s bassist.

The “City of Lights” bringing A Taste of Two Cities

WHY I DON’T READ?