Approximately 70 people are martyred and over 250 are in critical injuries in a suicide attack at the shrine of Sufi Saint Hazrat Lal Shahbaz Qalandar in Sehwan Sharif Thursday. 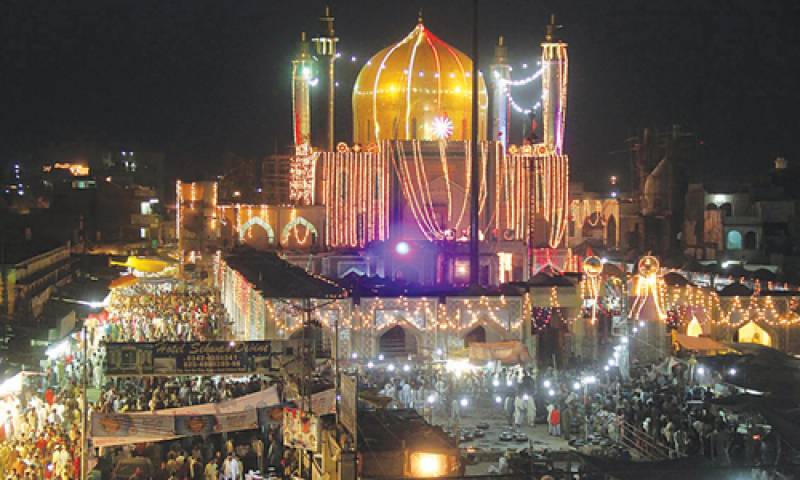 Pakistan is facing extreme terrorism again just in 4 days, 5 major attacks in different provinces of Pakistan happened. When Pakistan seemed peaceful a wave of terror surrounded whole Pakistan, Affairs Pakistan condemns Quetta, Peshawar, Lahore and Sehwan Sharif attacks. It really seems like government has failed to work on the implementation of National Action Plan. Army Chief General Qamar Javed Bajwa has announced the operation in South-Punjab which will play in eradication of terrorism from Pakistan.

“Sufi saints played a major role in the foundation of Pakistan. This is an attack on Pakistan’s future.” Prime Minister Nawaz Sharif said in a statement while strongly condemned the blast.

Thousands of devotees from across the country arrive at the shrine of Lal Shahbaz Qalandar visits every Thursday. Police officials in Sehwan said the blast took place inside the shrine with the Assistant Superintendent of Police Rashid stating it was a suicide bombing. Suicide bomber entered through the golden gate. There is only one small hospital in the area. However! Emergency has been declared in the hospitals of Hyderabad, Dadu and Jamshoro as these areas are only nearby to Sehwan Sharif. Chief of Army Staff, General Qamar Javed Bajwa has directed immediate assistance to Sehwan blast victims. DG ISPR in his tweet said Army and Rangers personnel have been moved with medical support.