Pepsi Battle of the Bands is a Pakistani television series, originally based on the concept of Battle of the Bands. So many bands came on merit and showed their talent. If we talk about bands they are normally associated with their vocalist and guitar players, it is seldom seen that a drummer makes a mark on the music scene in a short span of time and is able to build his own fan following. A decade back, Gumby from Noori made his own footprint and would become a household sensation. Many kids eventually picked up drums after watching Gumby perform with Noori.  Watching Athar Saeed play drums with 21 this season of Pepsi is like reliving that moment. Athar’s powerful drum playing and irresistible grooves and chops have raised some series eyebrows within the music fraternity, critics, audience and the youth of the country. Athar Saeed from TheBand 21 has showed extreme versatility and creativity on songs such as “In Say Nain”, “Taaray” and “Mein Bolun”.

More to his drum playing, Athar carries with him the right attitude and style, necessary prerequisites for a punk rock drummer. Watching Athar play on Taaray was an extremely fun moment as he brought some extreme energy on the stage and complimented Yahya’s vocals and Naveed’s brilliant guitar playing. It won’t be wrong to suggest that Athar Saeed is the real discovery on this Pepsi and he has played a phenomenal role in building up 21’s punk rock sound. In a trio like the 21s, a lot falls on the drummer’s shoulders. Athar seem to have fulfilled his duty paving the way for the band to enter coveted top 4 position on the Pepsi Battle of Bands. Affairs Pakistan recently caught up with him and asked him about his plans, experiences and inspirations.

Q1) How was your experience with 21 the band which is a punk rock band considering you previously have played with Darvesh which had a total different sound?

When i was 9-10 years old, I would listen to bands such as Linkin Park, Greenday, Nirvana etc. There was something about these rock bands that would appeal to me. Now that i look back, it was probably the guitar distortion and the loud beating drums at the back. My experience with 21 is exactly that, except i was now a part of it and that i could connect with the kind of music the band played. Darvesh on the other hand, is a powerhouse, 10 member band, with elements of Qawwali and Sufi-rock whose songs aren’t, just normal songs, but proper stories. With Darvesh, you go where the song goes! At the end of the day, i have played drums in both the bands and i consider myself very lucky to have been able to do so.

Q3) In a three piece band, a lot is placed on the drummer’s shoulders. Did you feel the pressure?

I have played in different band situations over the years and as far as playing music is concerned there really was no pressure. Infact, i looked forward to performing more than ever because in a 3 piece situation, the drummer can really take charge and shine. The only pressure that existed, was because of two reasons. One, the shows format was that way –> a competition. Two. I was playing on a click, whereas Naveed and Yahya weren’t. This was actually a mutual decision, because i wanted them to be free of the click and focus on the performance.

Q4) Do you agree with the Judges criticism that 21 is a reincarnation of noori?

First things first. If anyone compares us to Noori, it is actually a compliment for us because Noori is easily one of the most recognized and energetic live acts of Pakistan. As far as the comparison is concerned, i would like to disagree. I mean i get it, there may be similarities, (such as the key change in the ending of “Mein Bolun”) but in Pakistan, Noori is probably the only band who has written songs on themes such as, innocence, the youth, to be wild and free in a pop/rock context and maybe that is why according to some people, the comparison is valid.

Q5) What should we expect from 21 and Athar Saeed in the future?

Expect a lot of collaborations with other artists.

Q6) Any message for young kids who would want to pick up drums seeing you setting the stage on fire this Pepsi Season?

Well, I have never considered myself a role model for kids, but here goes nothing. The drums are an amazing-one of a kind instrument. If you want to be a drummer, dont forget to have fun! More importantly, practice is something that you can’t ignore. Practice is key. That said, i can feel the irony here because i myself am not so habitual of practicing. Haha! 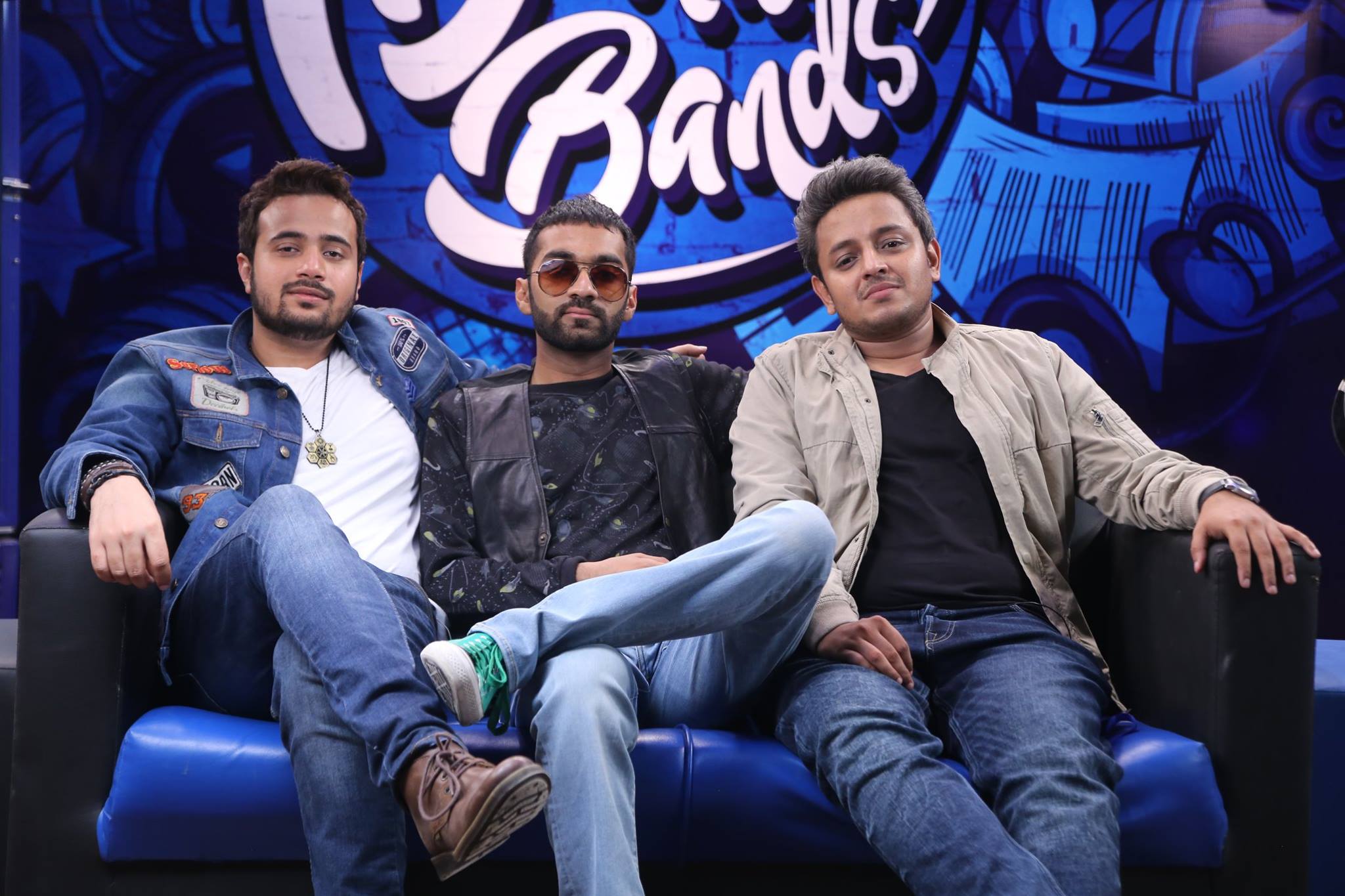 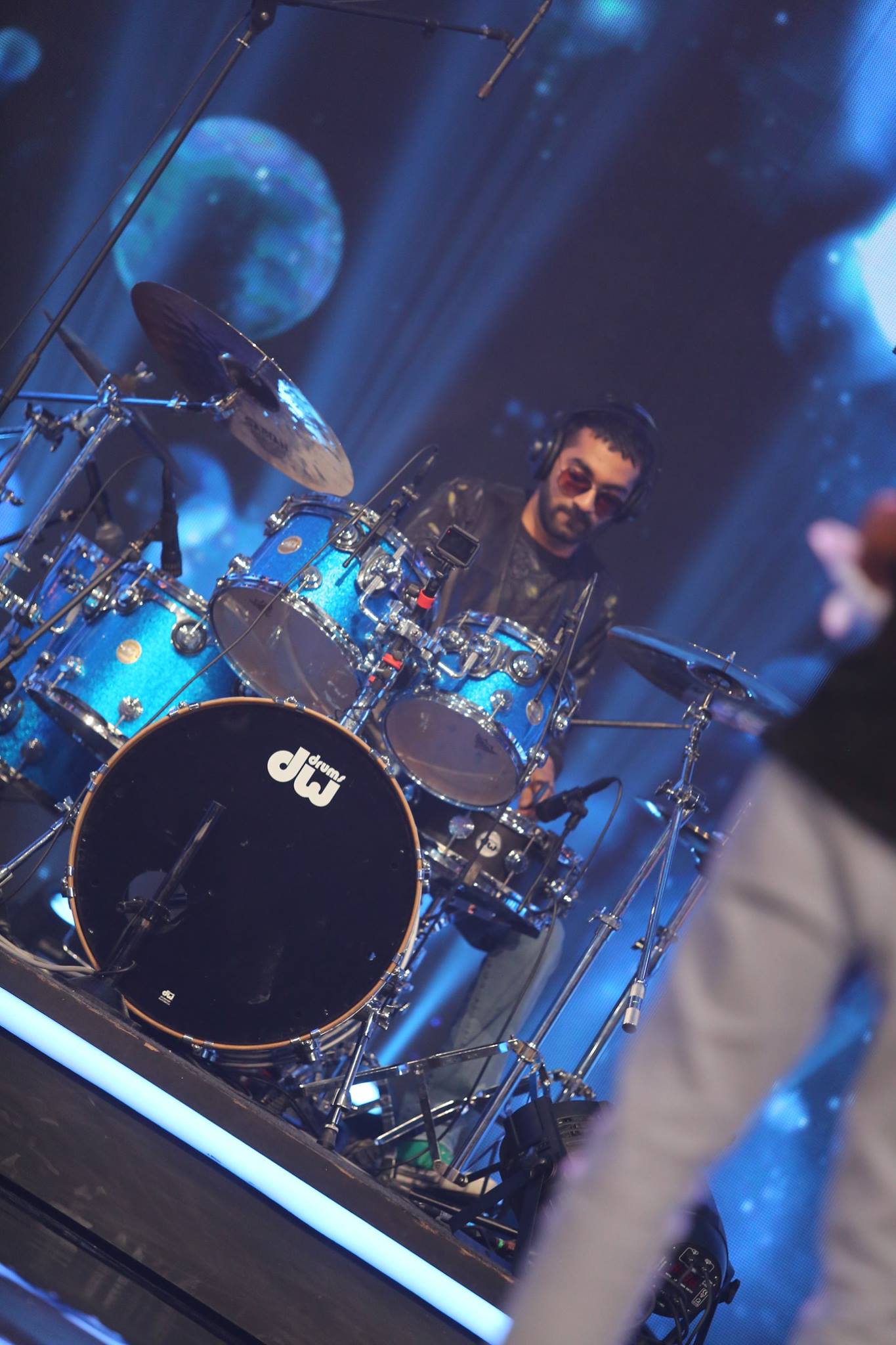 Countryside Chalet Resort: A Breath of fresh air with friends and family