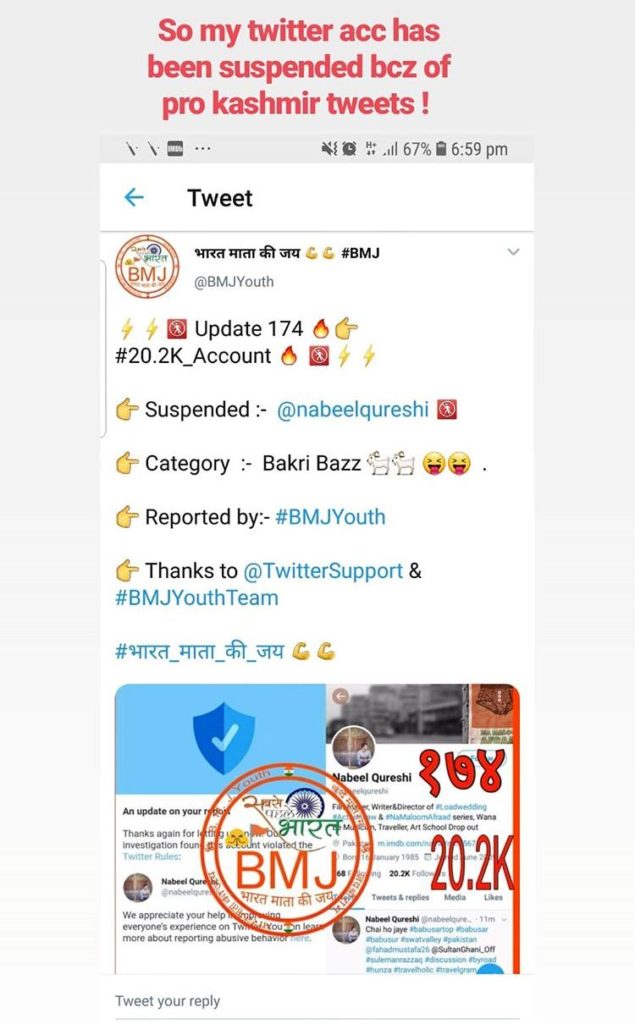 I got a whatsapp message from director Nabeel Qureshi about his new twitter account when I got to know the reason of his account suspension it wasn’t something new for me. I have seen so many accounts suspension of Pakistani celebrities just because they spoke truth, they didn’t stay quiet on Indian atrocities in Kashmir and result is their Twitter […]

By Jiang Shan, Li Yanan, People’s Daily Thanks to the unremitting efforts of China’s Xinjiang Uygur Autonomous Region, Turghun Rose , a man from a registered poor family in Awati township of Kashgar, Xinjiang, is now securing a stable income working as a forest ranger in the village and running agritainment business under the assistance from local government. “Turghun comes […]

Work together to push global development toward right direction

Natsuo Yamaguchi The G20 Osaka summit provides a great opportunity for major economies to show the entire world their determination to work together to defend multilateralism and promote world economy. Both Japan and the international community are looking forward to the attendance of Chinese President Xi Jinping at the Osaka summit. It is hoped that the summit will reach consensus […]

By Ren Huanyu The 14th summit of the Group of 20 (G20) was kicked off in Osaka, Japan on June 28. Chinese President Xi Jinping attended the meeting and delivered a speech titled Working Together to Build a High-Quality World Economy. Xi’s speech comes at a time when the global economy is once again at a critical crossroads. It expounded […] 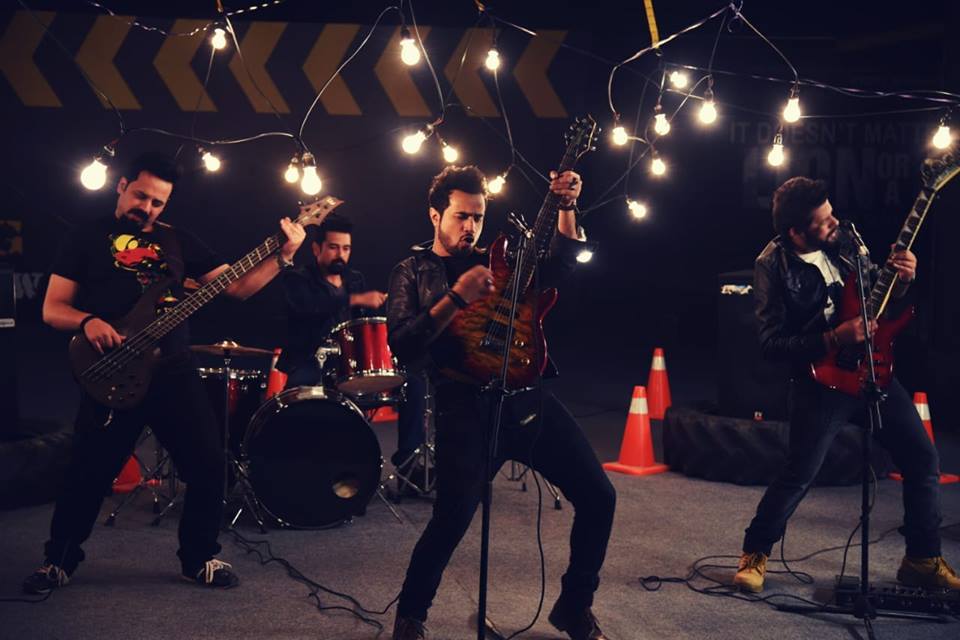 There was a time when rock music was hugely popular in Pakistan. Bands like Junoon, EP, Call, Mizraab, Karavan were highly popular with the millennial population and rock concerts were common in the urban cities of Pakistan. Last decade saw a dying down of rock music and corporate brands overtook the presentation of music. Fusion of east and west became […] 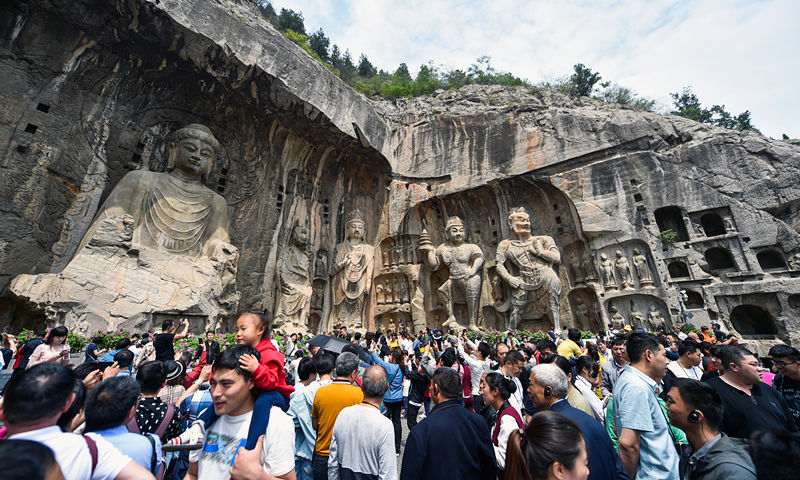 By Lu Yanan from People’s Daily Despite complex domestic and international environment, China has managed to run its economy with a good start since this year, keeping major indicators within a reasonable scope and displaying strong economic resilience. A total of 195 million domestic tourist trips were made during the four-day May Day holiday, and each day there were 9,266 […] 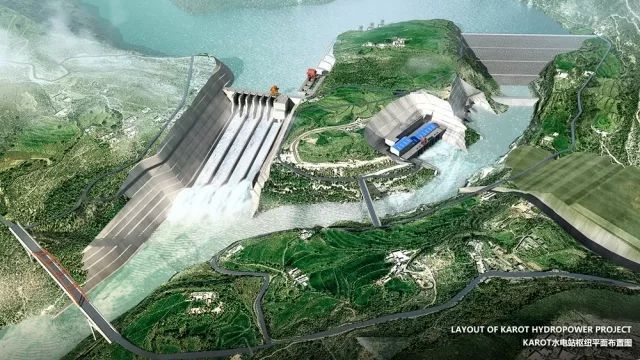 Xie Duo, Chairman of the Silk Road Fund The Silk Road Fund is a medium- to long-term development and investment fund established to facilitate the Belt and Road Initiative (BRI) – an active exploration and a great practice to cement international cooperation and promote common development. The organization has always been giving full play to its advantage in medium- to […] 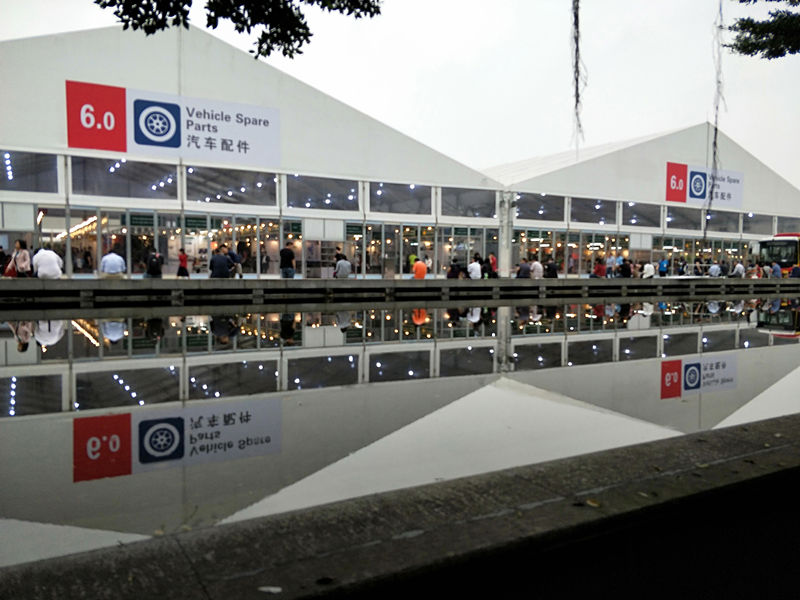 By Zhou Renjie “You can always find more solutions than challenges.” this is what a Chinese saying goes. Against the backdrop of a complex and fast-changing domestic and international environment, China has, since the beginning of this year, maintained strategic focus, followed the general principle of pursuing progress while ensuring stability, and as a result kept major economic indicators within […] 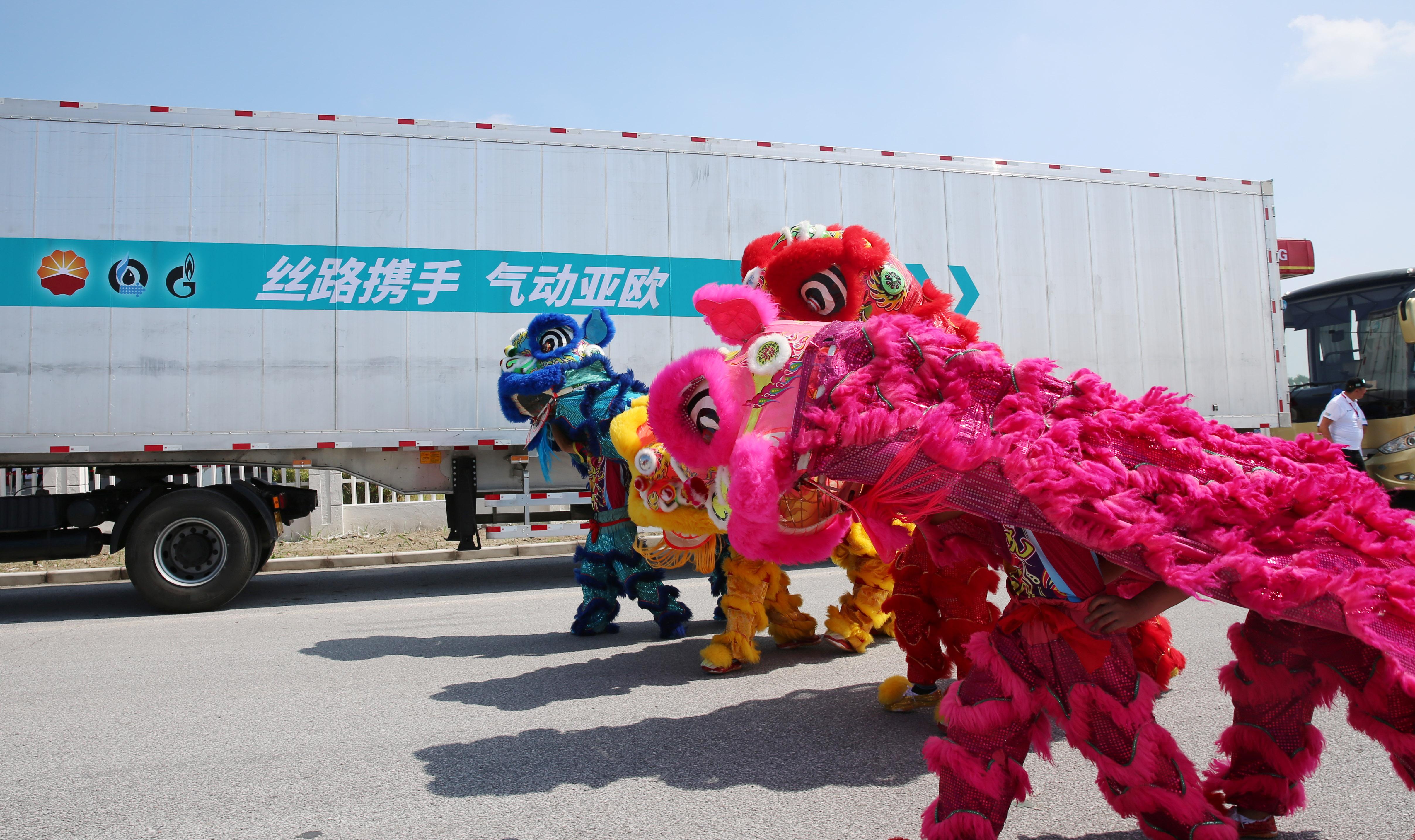 By Ouyang Jie, People’s Daily China is reinforcing cooperation on environment-friendly investment and green financing with financial institutions from multiple countries and regions, in an effort to curb carbon emission generated from infrastructure construction, and secure low-carbon and sustainable growth of countries along the Belt and Road. The Global Infrastructure Hub (GIH) predicted that by 2040, most of the investment […]

The Significance of “Belt and Road” for African Integration

By Engineer Wondimu Tekle Sigo It was a good chance to visit the great nation-China. I visited China in 2011 and 2013 respectively for about ten days each, which is a very short time to explore such a big nation. However, in addition to Beijing I had an opportunity to visit Shanghai, Guangzhou, and Hangzhou. Due to my professional background, […]