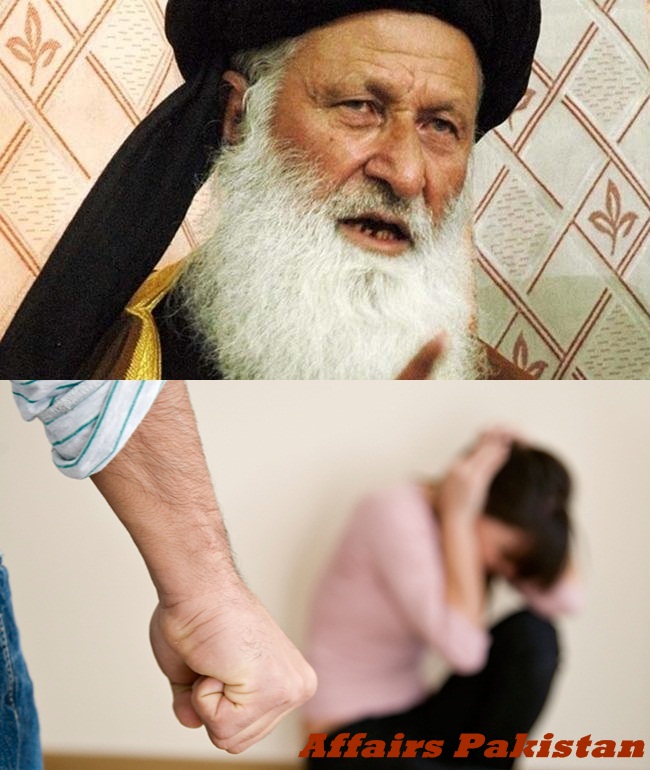 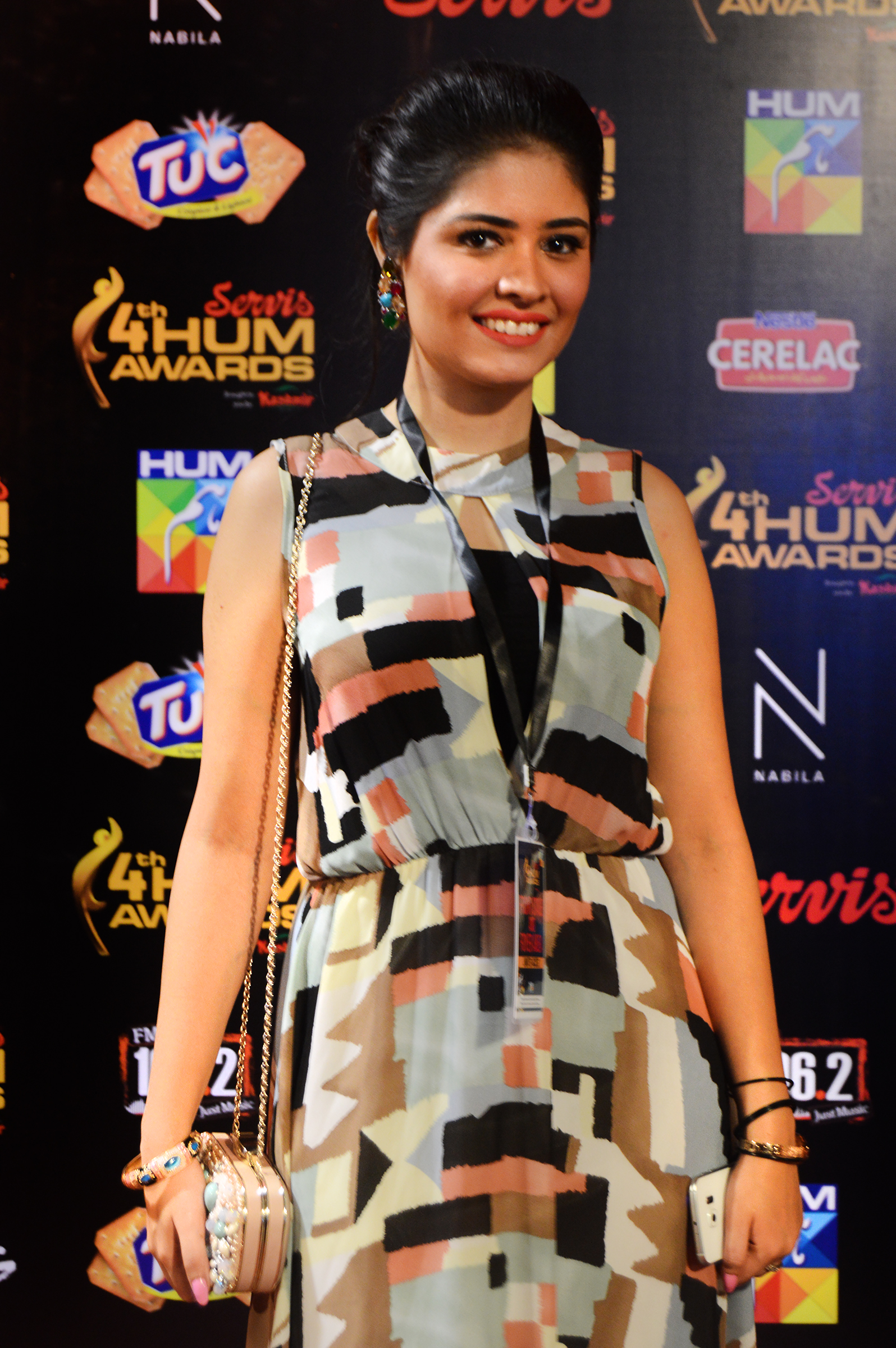 Glitz, glamour and a sense of wonderment was what defined the 4th edition of Servis HUM Awards presented by Servis at Expo Center in Karachi on April 23, 2016. The yearly awards are a celebration of the best in Pakistani television programming on HUM Network and a way of appreciating the talented models, actors and musicians of Pakistan. The red [...] 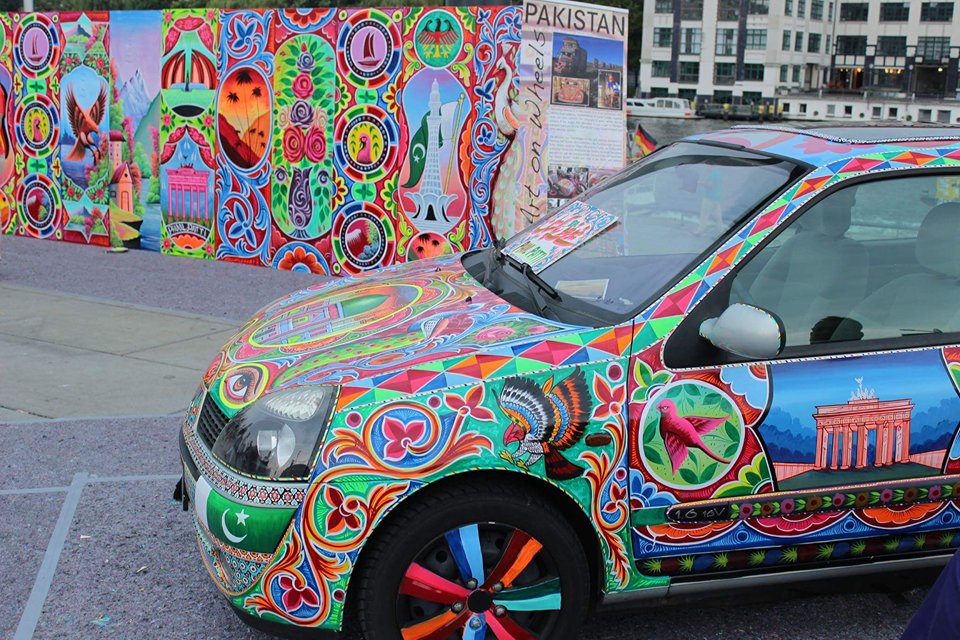 Truck Art is an art form that originated in Pakistan. It features unique styles and designs that bring beauty to commercial trucks, truck drivers invest great time in making sure that their trucks are the well decorated. This art is formally known as “Phool Patti.” Phool Patti, has become its own established culture in Pakistan it is not only used […] 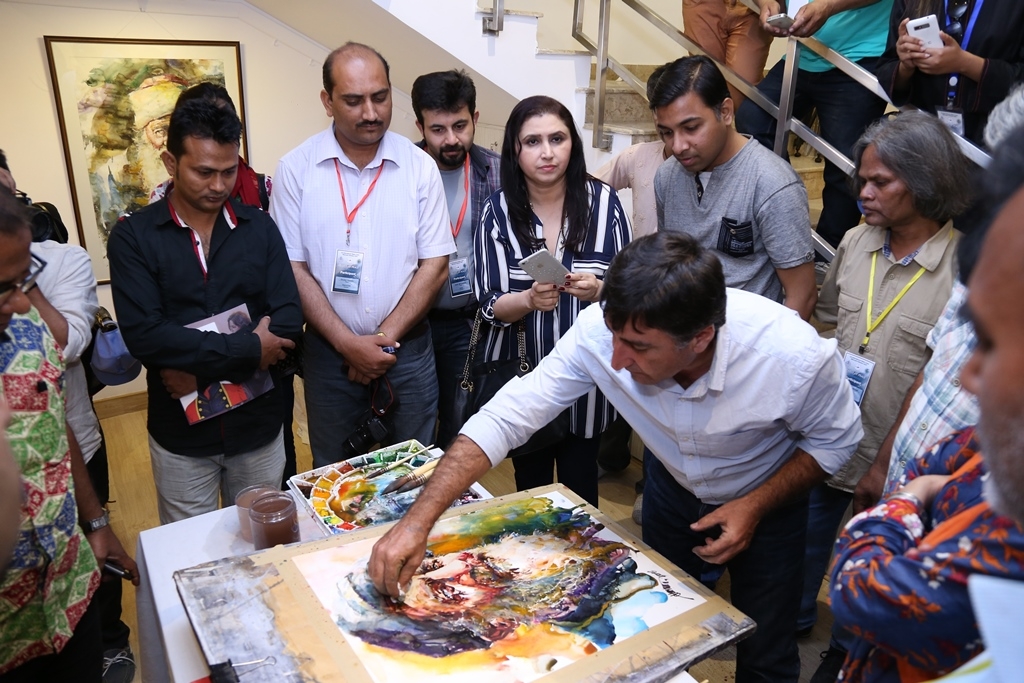 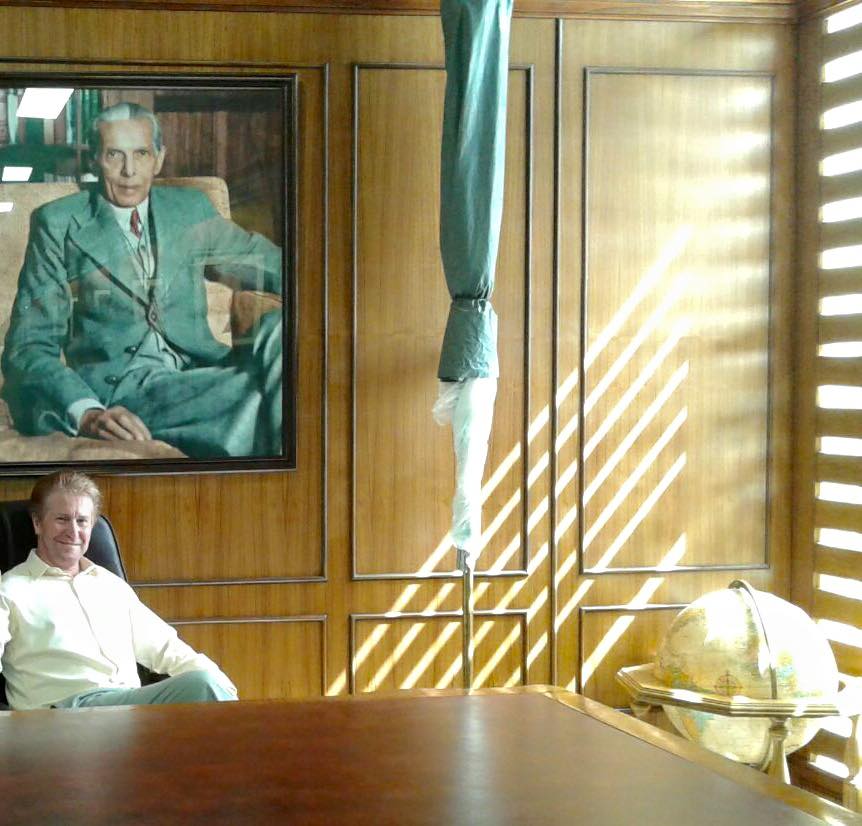