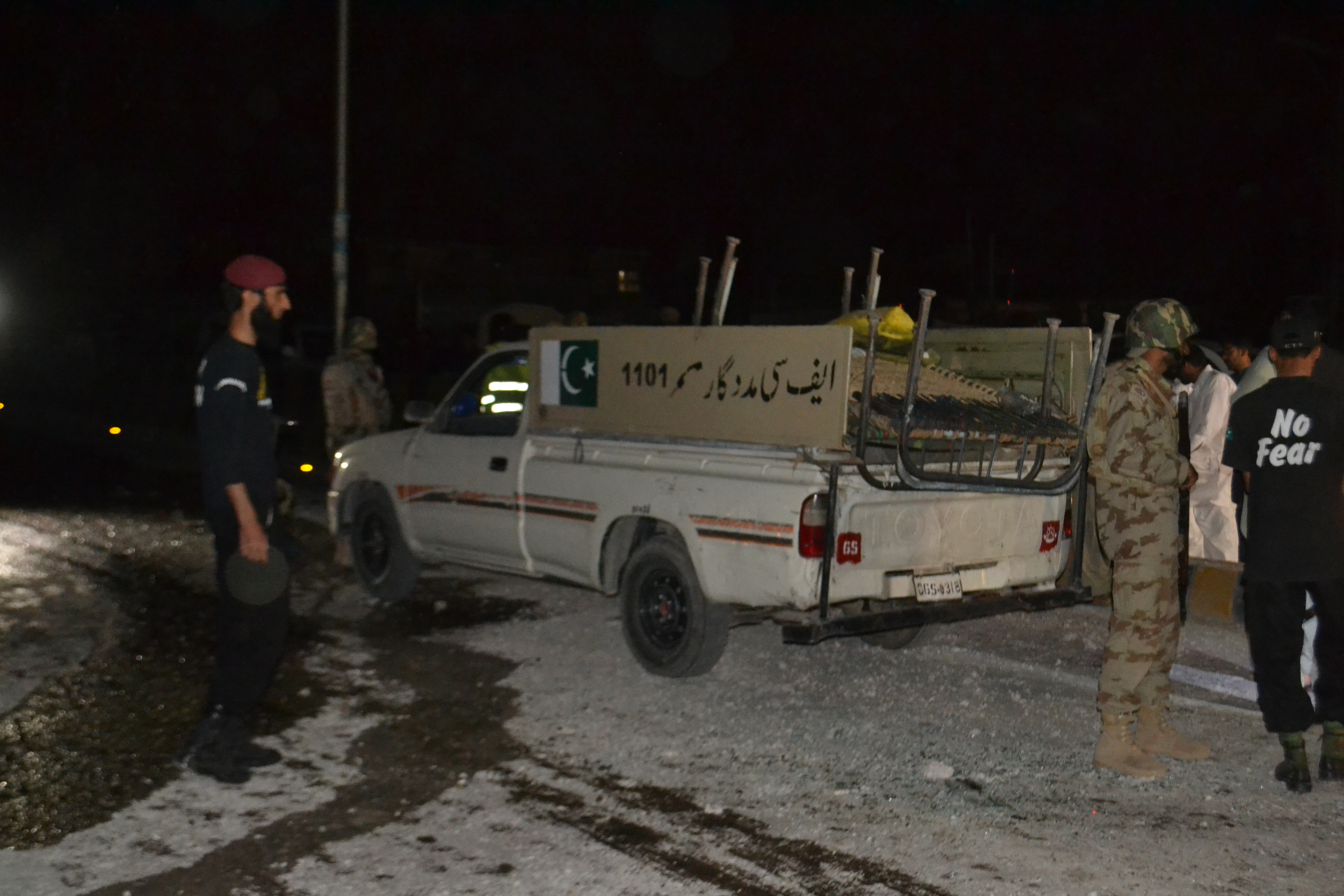 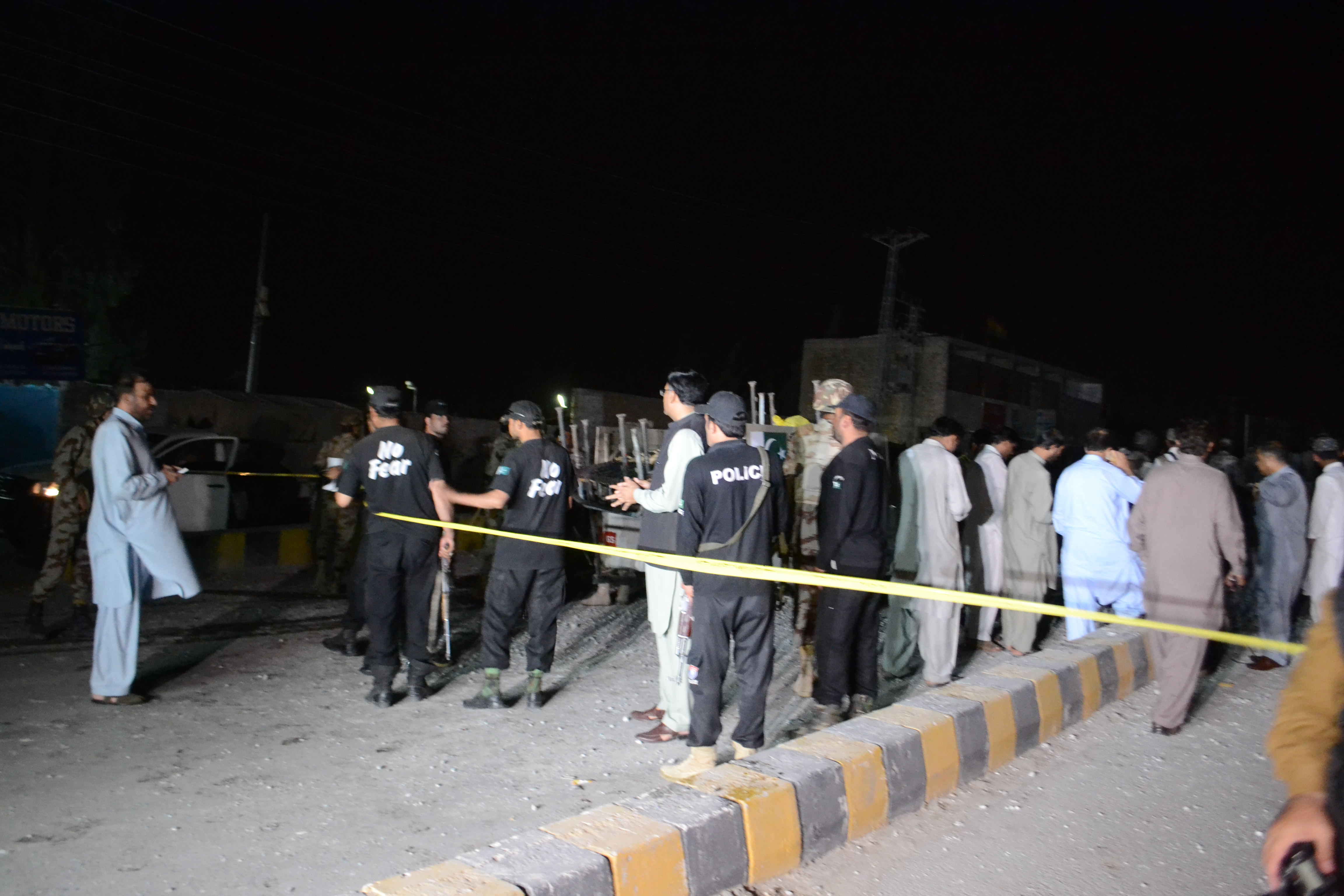 According to initial reports, the rescue teams and police immediately rushed to the blast site on Saryab Road, and moved the dead body and injured people to hospital. Informed by Edhi sources and Mazhar Ali Chandio(Photo Journalist) present on the scene in Quetta.

The bomb squad has started probe to identify nature and source of blast while police have launched search operation after cordoning off the area. 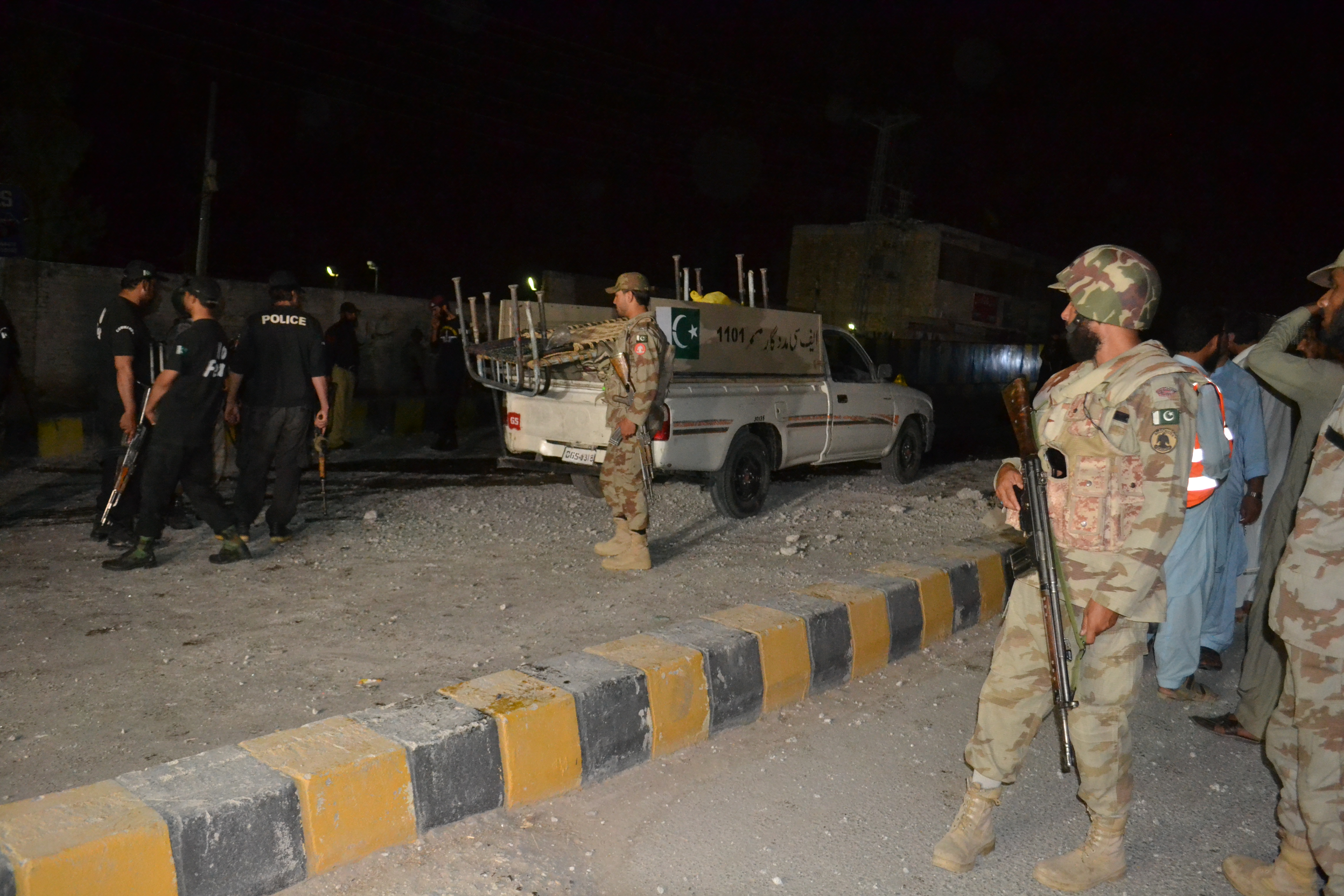