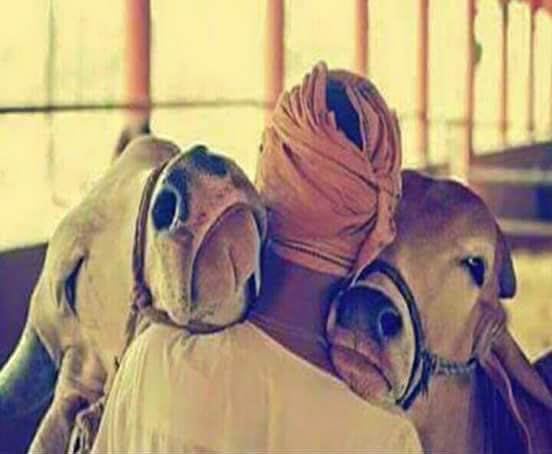 Eid Ul-Adha is a “Festival of the Sacrifice” also called the “Sacrifice Feast”, is the second of two Islamic Festivals celebrated worldwide each year, and considered the holier of the two. It honors the willingness of Ibrahim (Abraham) P.B.U.H  to sacrifice his son, as an act of submission to God’s command, before God then intervened with a sheep, saved his son and sent his angel Jibra’il (Gabriel) to inform him that his sacrifice had already been accepted. The meat from the sacrificed animal is divided into three parts. The family retains one third of the share; another is given to relatives, friends and neighbors; then remaining third is given to the poor and needy. This religious ritual is mandatory on every (Sahib-e-Istetaa At) a person who earns enough amount of money and can afford sacrificing an animal for slaughtering.

Eid al-Adha begins with a prayer of two rakats followed by a sermon (khutbah). Eid al-Adha celebrations start after the descent of the Hujjaj, the pilgrims performing the Hajj, from Mount ARAFAAT (Maidan-e-Arafaat), a hill east of MAKKAH.

People who hates the slaughter and the spectacle of Eid-Ul-Adha. It doesn’t just happen on one day it happens the whole year around and that’s where meat at least in Muslim countries comes from. The rest of the year it happens in slaughter houses rather than in people’s home. If you are eating meat what are you pissed off about? Also on the day of Eid, when it comes to B.B.Q party and dinners all of the people rush for that while not thinking even a single minute about it. This thing is really disappointing when you see people in Islamic Republic of Pakistan, talking bad about the religious festival and trying to prove them as liberals. The question really needs to be raised that are these so-called liberals really vegetarian’s whole year already? Do they really not eat pizza, burgers, steaks, B.B.Q and other food items? In fact the food we consume most of the time is based on meat and all of us really prefer it on pulses or vegetables, then what is the point of talking insane? Another bad behavior which has strongly penetrated in our society is showing off your animal, people purchase animals and proves that they have purchased the most expensive and strong animals. This insane attitude is even adopted by the educated class even, they plan their cow, camel, sheep or goat races. If we go to other provinces of Pakistan especially highlighting Quetta city, they bring only their animals two-three days prior of Slaughtering, they perform this act only for making Allah (God) happy, they don’t show it off. I am born and raised in Karachi so wherever you live you actually grasp things of that place, when we siblings were young we always asked our parents that why don’t we purchase our animal a week or so before? Why don’t we participate in animal race? Then our parents taught us this is extremely wrong act, get an animal but don’t show it off should be the strategy, because we need to impress Allah not people this way only our act can be accepted. Thanks to our parents for teaching us the significance of this holy festival, we really not take selfies with our animal and strictly not upload it on social media. 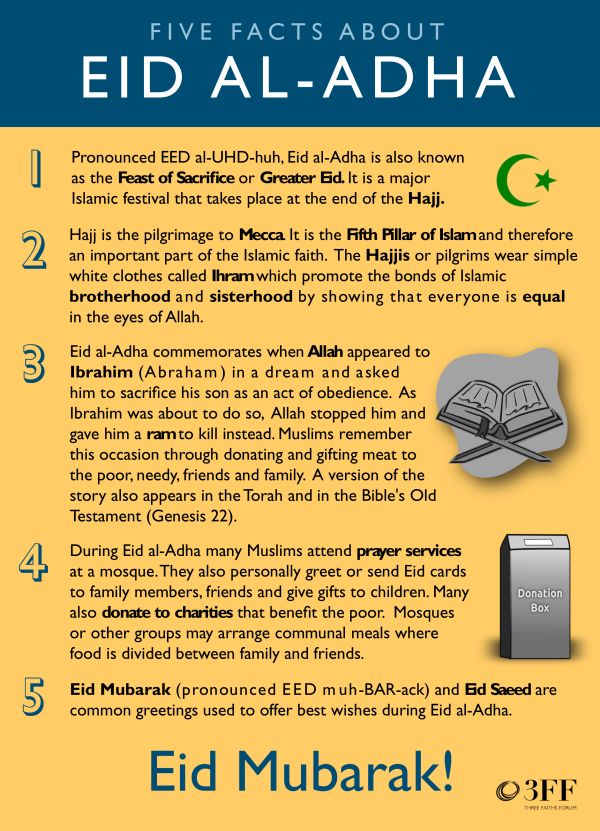 AKD! Stock Market Guru Believes That India Will Not Dare To Attack Pakistan.

2 thoughts on “Do you show-off on slaughtering animal? Are you a vegetarian? Are you really a Muslim, if yes why do you mock on this holy festival of the sacrifice?”