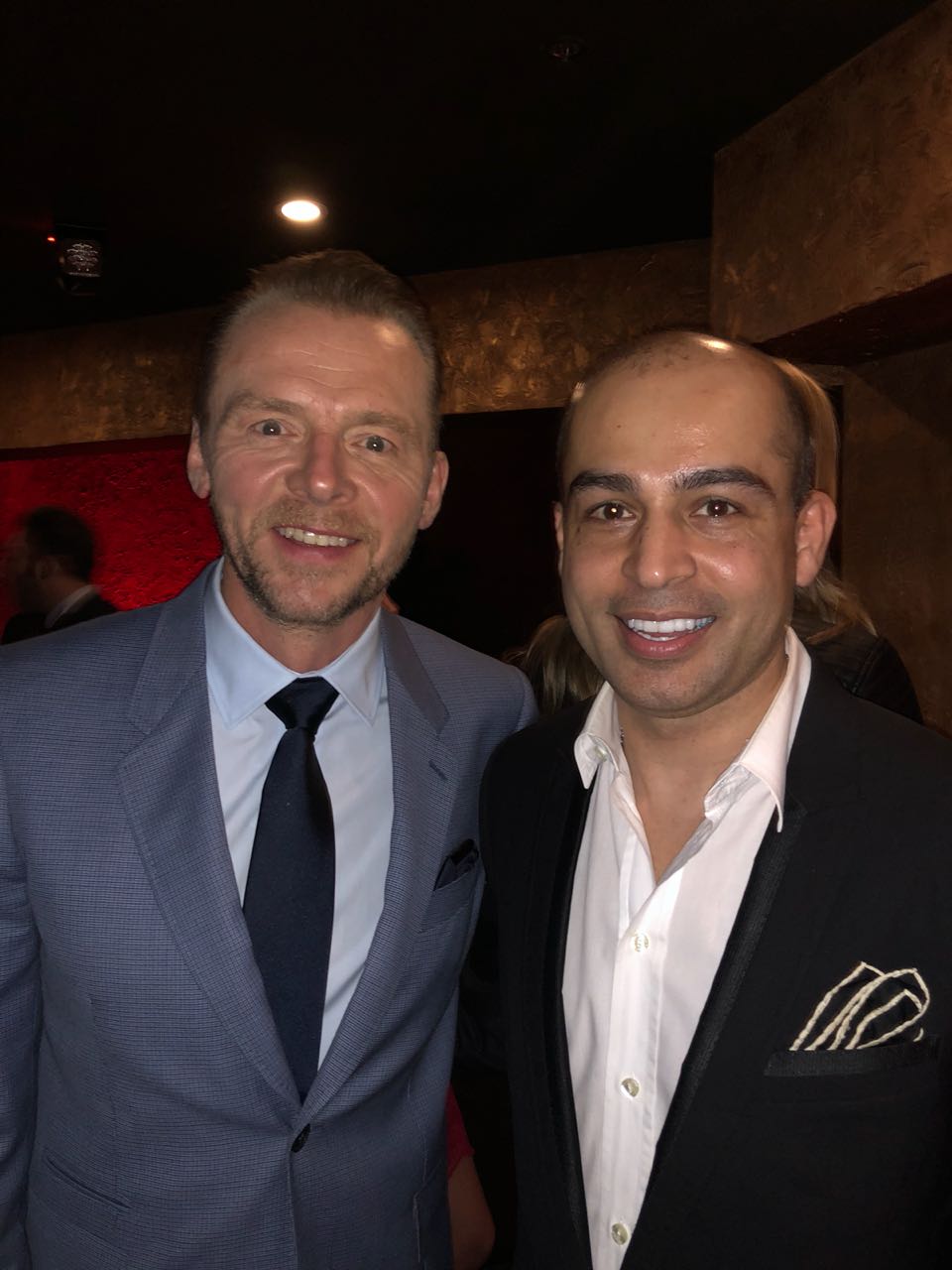 After his debut as an executive producer for Hollywood’s film, ‘The Trust’ in 2016 starring Nicholas Cage and Elijah Wood, Habib Paracha is all set for the release for yet another Hollywood film ‘Terminal’.

Directed by Vaughn Stein, the movie features performances by Margot Robbie, Mike Myers and Simon Pegg. Habib Paracha said, ‘I got involved in 2016 over a lunch with Margot Robbie and Tom Ackerley in LA. Subsequently I flew to Budapest in June 2016 and spent a few days on set working with the director/ cast and crew. It has been a passion project because the cast involved has been so great’.

Paracha is not only one of the few Hollywood producers from Pakistan, but also an industrialist, entrepreneur and food connoisseur. He has set his sights on showcasing Pakistan to the western counterparts.

‘Terminal’ follows the twisting tales of two assassins carrying out a sinister mission, a teacher battling a fatal illness, an enigmatic janitor and a curious waitress leading a dangerous double life. Murderous consequences unravel in the dead of night as their lives all intertwine at the hands of a mysterious criminal mastermind hell-bent on revenge. The theatrical trailer of Terminal shows some power packed action sequences with a flash of entertainment to the viewers. Paracha attended the world premiere of the film in the US last week.

Currently, Paracha is working on two upcoming Hollywood movies, The Last Measure and Strive scheduled to be released in the last quarter of 2018 and 2019 respectively. He attended the Cannes Film Festival this year alongside many of the famous personalities from the film industry.

Mothers Day Brunch By CatWalk In Collaboration With Marcels