If you are also embarrassed in front of Allah, Ramadan is the month of blessings for you. 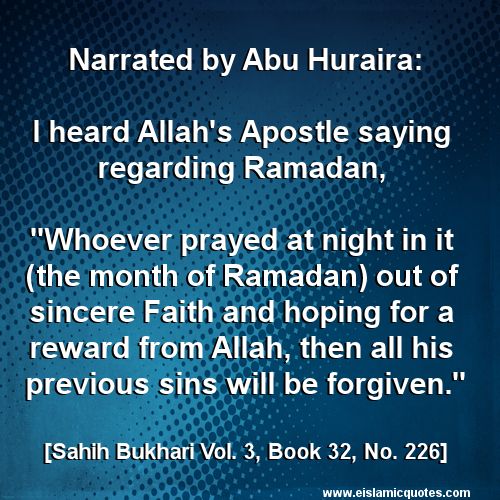 Ramadan Mubarak to all the Muslims across the globe, this is the month of blessings, in Ramadan Kareem Quran Pak and the rest of the Holy books were revealed. The first ten days of Ramadan are days of mercy; the second period of ten days is for forgiveness, and the final period of ten days is for seeking refuge from Hell fire. Allah opens the doors of His mercy and forgiveness in this blessed month and chains the major devils so that they do not molest the Muslims. However, Muslims who still fail to worship and to perform good deeds are actually caught by their wrong/ lower-self (Nafs) whole year long one makes such mistakes in life get use to that so their Nafs starts getting lower, one can only overcome that by focusing more and more on prayers. In this month, the credit for every Farz increases 70 times and credit for every Nafal equals to Farz. Prayer is the one among the pillars of Islam and obligatory on every Muslim man and woman. I would like to highlight the importance of prayer particularly in the month of Ramadan. Here is a simple calculation:

Credit for 1 prayer in Ramadan= 70 times

If a person individually offers a prayer five times a day in months other than Ramadan and continues doing it for a year, he will offer 5 x 365 = 1825 prayers
It is very evident from the above calculation that one prayer offered ba’jamat in the month of Ramadan has more credit than all the prayers offered individually at home etc. for a year in months other than Ramadan. (1890 > 1825) so if we offer Kaza(left-over) Salah(Namaz) in Ramadan we can compensate our previous prayers Subhan’Allah.

For Instance: If you have not performed Fajar prayer whole year, you have kaza 365 in ramadan your 1 qaza namaz compensates your 70 namaz. If you only offer 5 qaza namaz of fajar, you will be rewarded for 350 prayers Subhan’Allah. 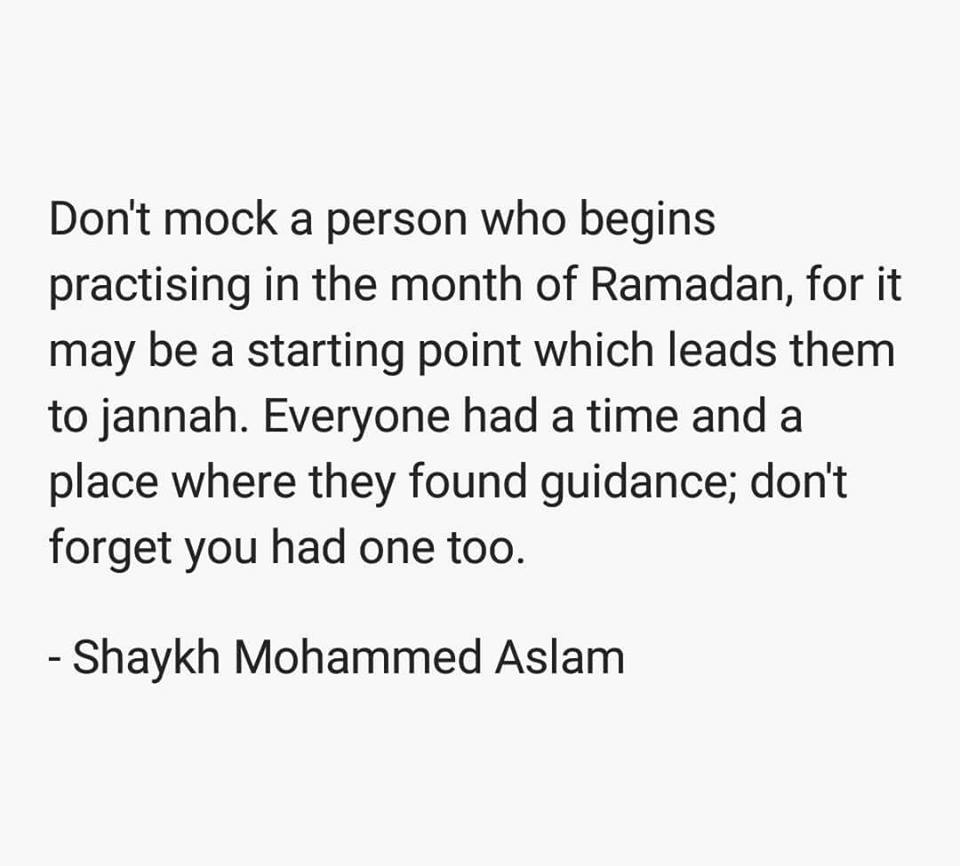 Every Muslim should cut all negative ties with society at least for this month and view it as the month of working diligently on oneself, this is the month of earning and we should work hard to earn reward and righteousness. Today’s world is full of sins for going towards something positive a Muslim should at least quits all bad stuff in Ramadan though should be followed the rest of the months too  but one can always initially start with Ramadan, stop listening to music it will be hard for 2-3 days then your (Nafs) will cleanse off due to good act, you will feel more nice without music. Every Muslim girl should cover her head because if you fast and you don’t quit prohibited stuff in Ramadan too, then your fast is nothing more then starvation for Allah. The fasts of such people who remain restless for Allah’s sake are not only limited to abstinence from food and drink, but their eyes and tongue and all else also remains in a state of fasting. When Muslims remain thus in a state of fasting from head to toe and raise their hands in supplication at the breaking of the fast (Iftar), then Allah will grant whatever they wish for.
This month is so blessed that the birds in the air, the fish in the seas, and the animals on the earth pray for the forgiveness of all those who fast. Moreover, when they break their fast at Iftar, the angels say Aameen to their Duas. Although waking up for Tahajjud might prove difficult the rest of the year, we wake for Sahar anyway during Ramadan, so a few Rakats should be easy to pray at this time. For this one month, we should strive to spend our waking hours reading the Holy Quran, staying away from gatherings that waste time, and control our tongue from vain and hurtful speech such as backbiting.

O you who believe! Observing As-Saum (the fasting) is prescribed for you as it was prescribed for those before you, that you may become Al-Muttaqun (the pious – See V.2: 2). (Al-Baqara, Chapter #2, Verse #183)

Some off is extracted from the Sermons by Shaykh Zulfiqar Ahmad(Religious Scholar.) 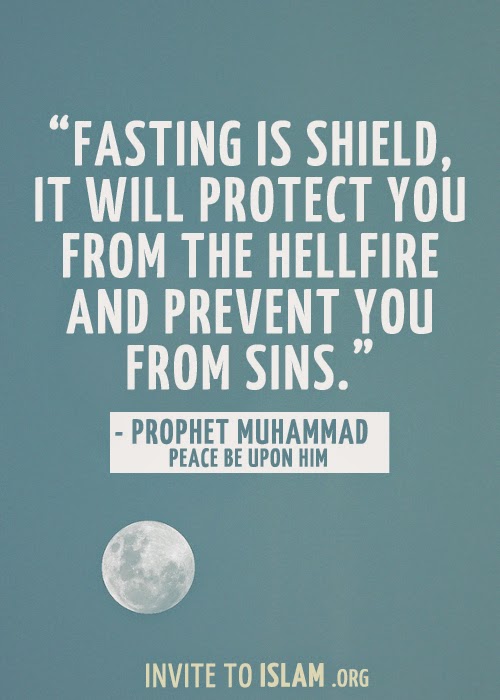