“JindJaan”Shehzad Roy releases teaser for his second single of 2016! 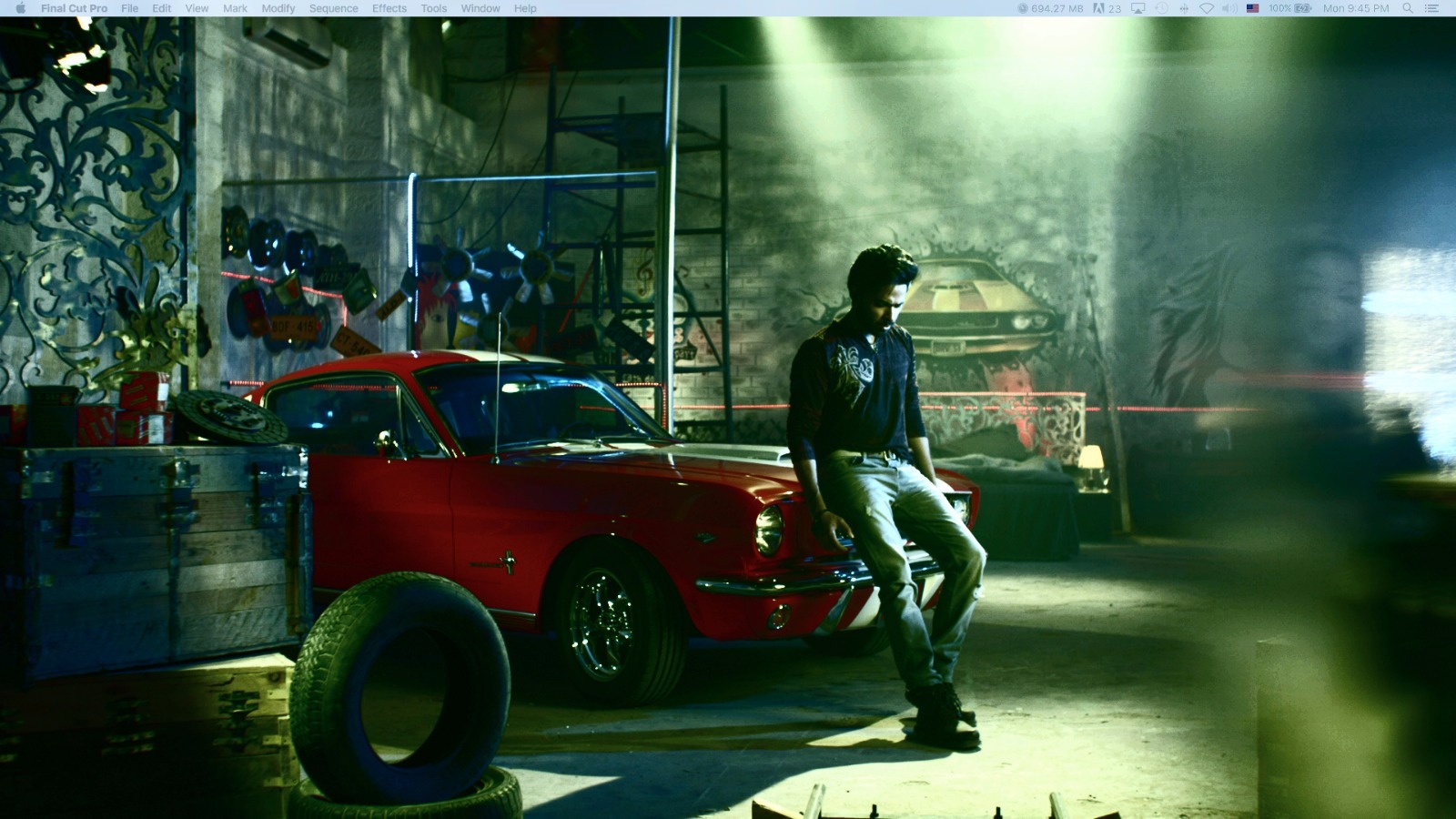 Following the success of his patriotic anthem Zindabad’s release in March 2016 seasoned artist and leading humanitarian Shehzad Roy is set to release his second single and video for 2016, JindJaan, and shares a teaser as the first look from the video. JindJaan featuring leading artist Zoe Viccaji on the track and the video stars actress/model Iman Ali and multi-talented artist Yousuf Bashir Qureshi; Jind Jaan also features fast cars with high paced action whereShehzad will be seen stepping out of his comfort zone, as a bad boy romancing leading lady Iman Ali. JindJaan has been produced and composed by Shehzad Roy, with Salman Razzak as the director of photography and Saqib Khan as the video director.

On the release of JindJaan, Shehzad Roy has said “It was a great working with such diverse personalities for the song and video. It is a lighthearted song with an unexpectedly bad boy video as the teaser somewhat reveals. We wanted to create a fun, light and entertaining song.”

Shehzad Roy is known equally for his work as a musician as he is a humanitarian, engaging his music to work for change.  He is the force behind the nonprofit organization, Zindagi Trust, which strives to improve the quality of education available to the average Pakistani, reforming public schools, educating working children and lobbying the government to improve education policy. Roy has also produced and hosted 2 documentary series; ChalParha, a commentary on the state of public education in Pakistan, and docudrama Wasuaur Mein, which follows the travels of Shehzad and Wasu Khan, a villager from Baluchistan which ultimately deconstructs what it means to be a citizen of Pakistan and projects what the future holds for them in this country. Catch JindJaan on leading TV and Radio channels and social media from later this season. 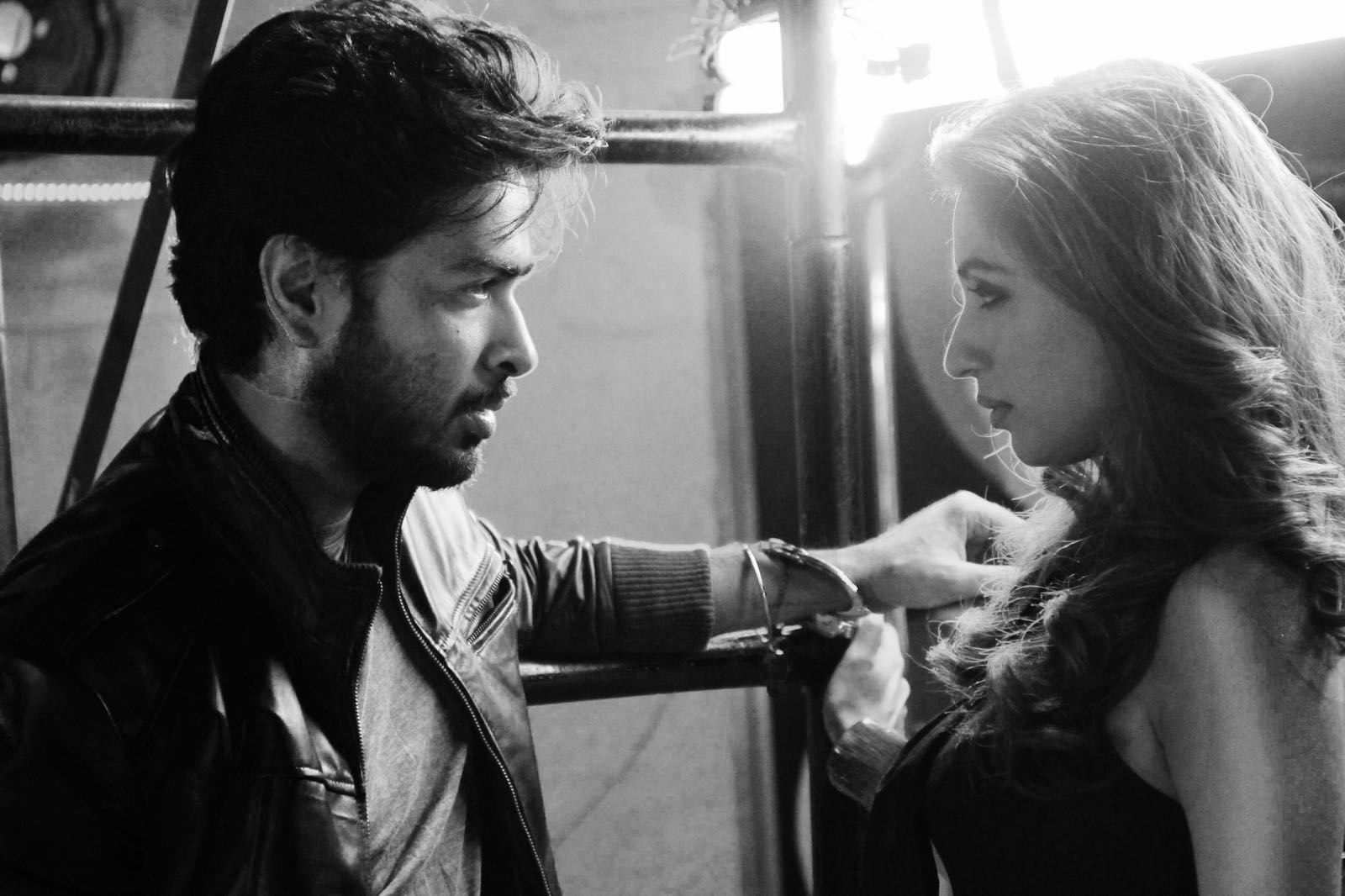 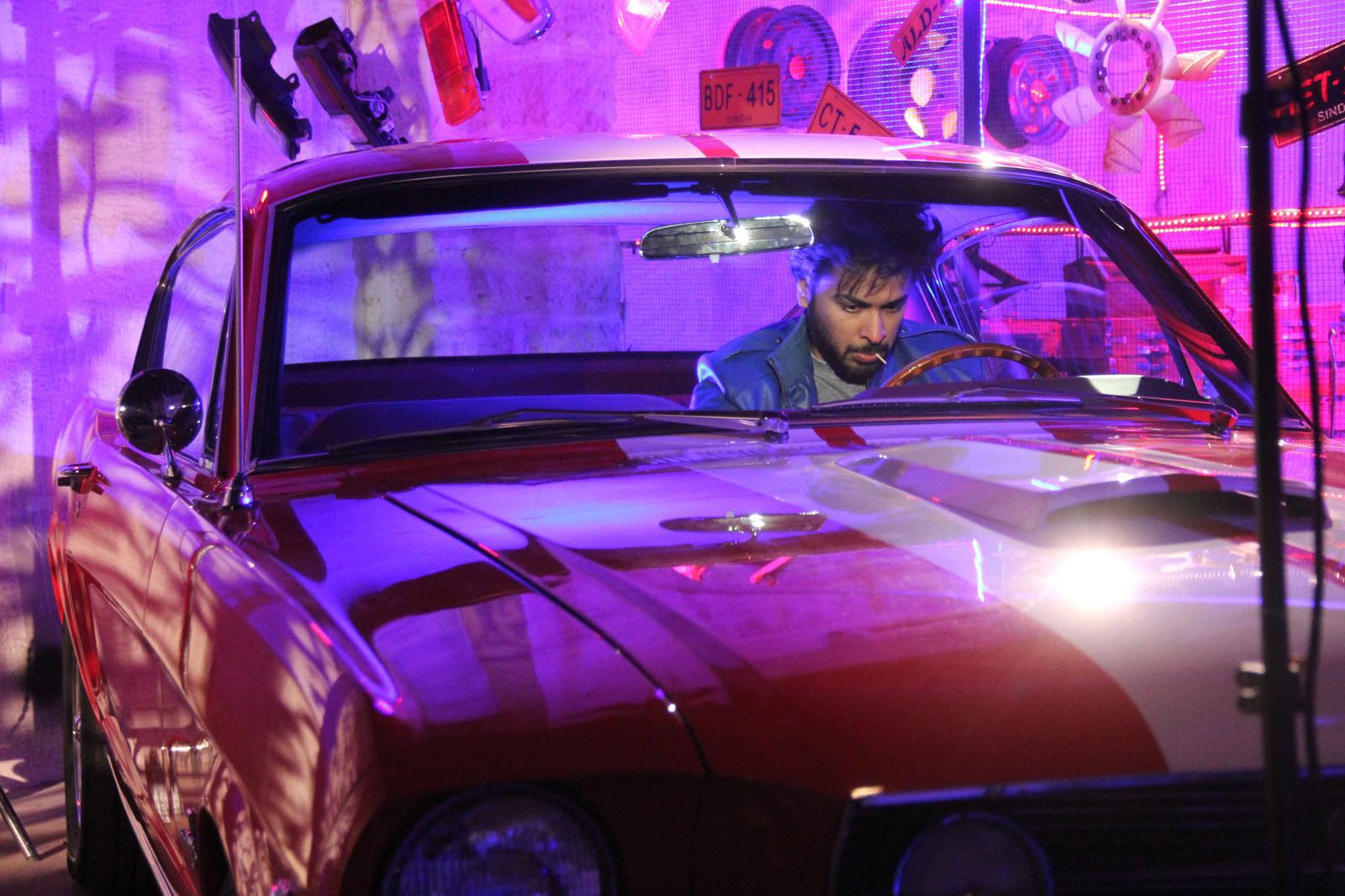 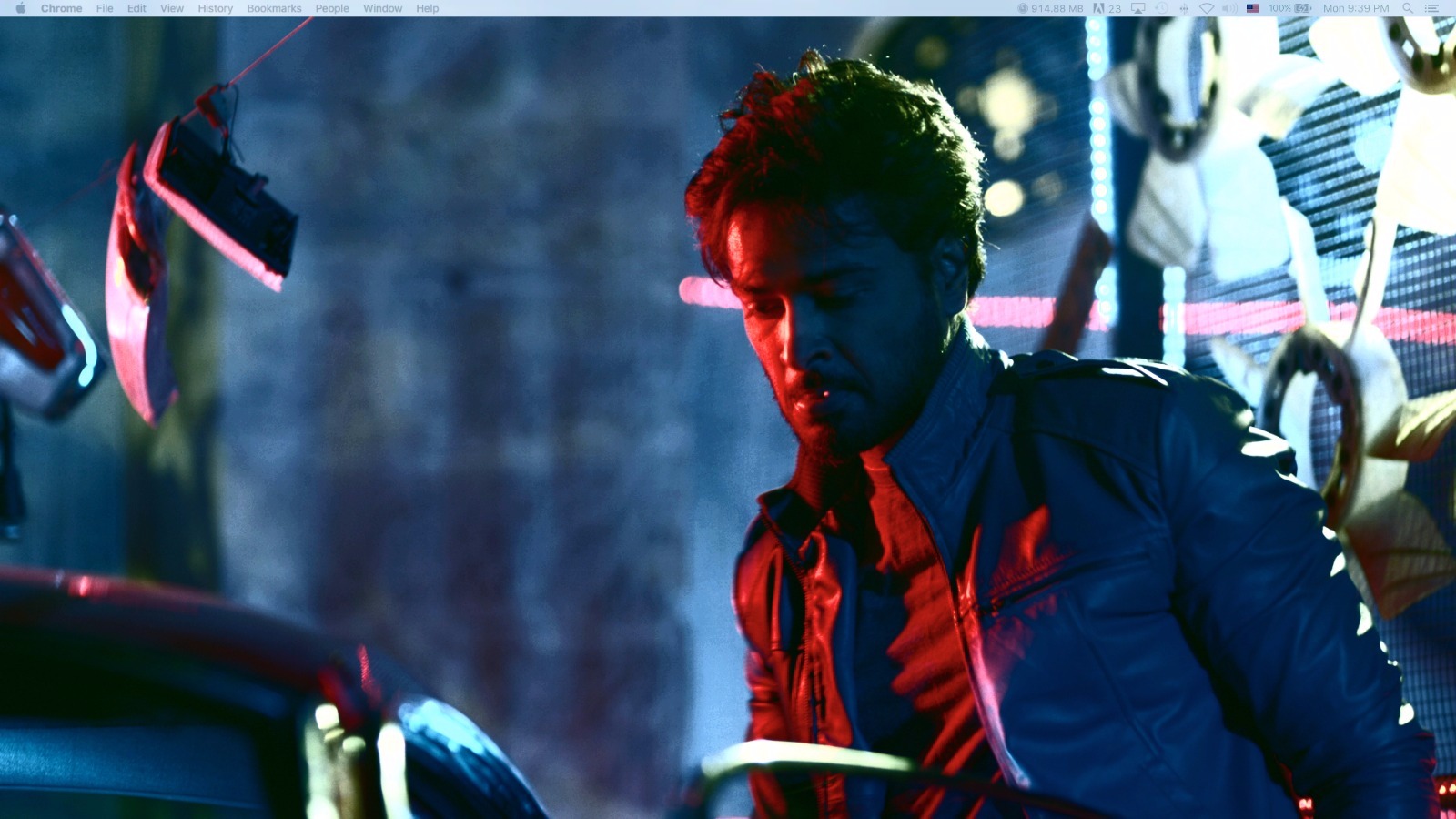 “Dahlia by LALA” is here for girls this Eid.

One thought on ““JindJaan”Shehzad Roy releases teaser for his second single of 2016!”