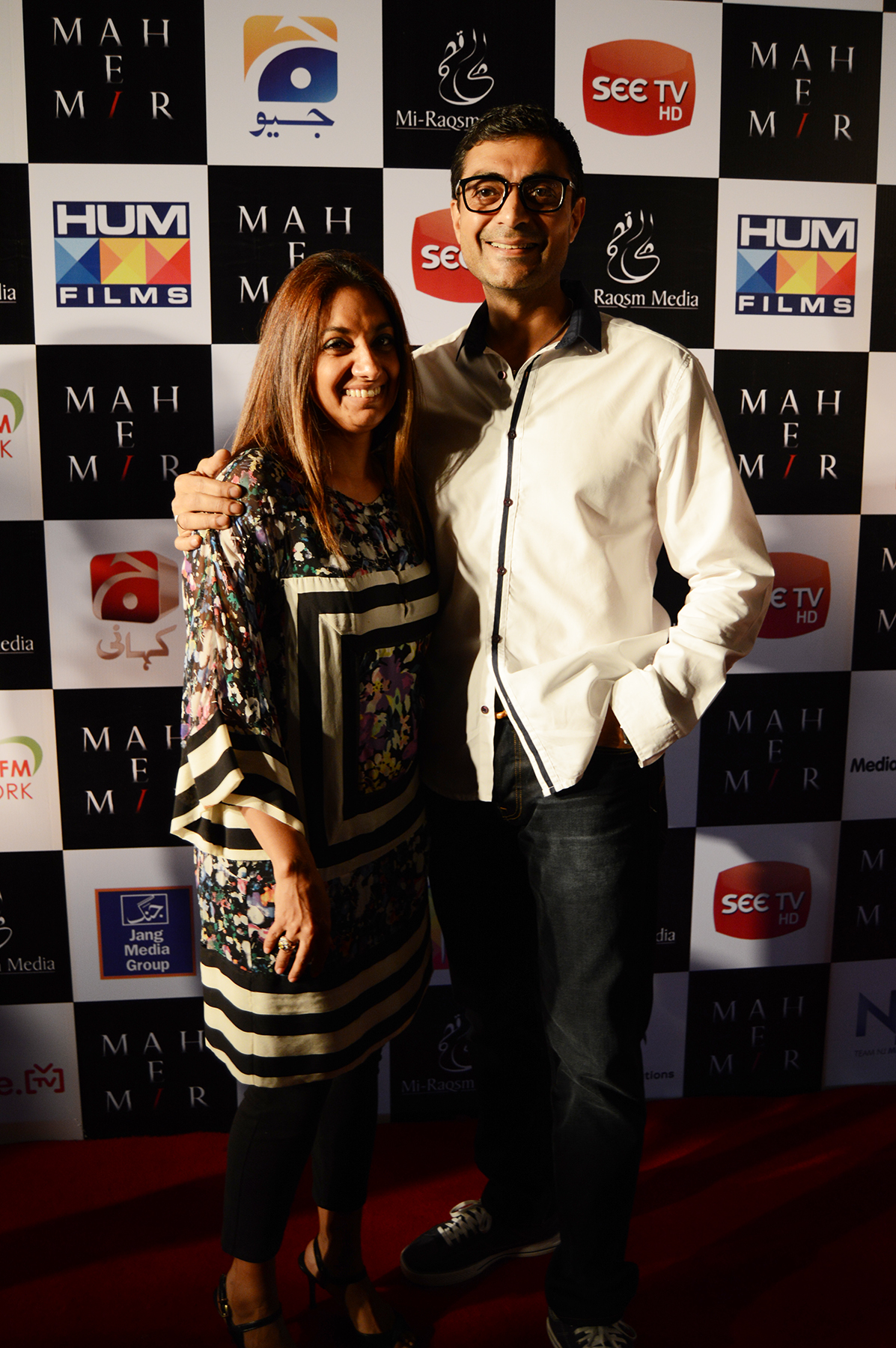 The cast and crew of the upcoming movie Mah-e-Mir met the print, social and electronic media recently at a local five star hotel for the curtain raiser of the music of Mah-e-Mir through the launch of the song Uskakharam. Written by Sarmad Sehbai and directed by Anjum Shehzad, Mah-e-Mir is produced by Sahir Rasheed and Khurram Rana. The film, which will be distributed nationwide by HUM Films and Eveready Group of Companies is a story that follows the struggles of a contemporary poet and draws parallels with the life of Mir Taqi Mir, accompanied by brilliant score by Shahi Hassan the music director of Mah-e-Mir.

The stellar cast boasts Fahad Mustafa in his most challenging role to date as Jamal/Mir, the male protagonist, with Iman Ali in the role of the lead female protagonist. The talented Manzar Sehbai, Sanam Saeed and Ally Khan round off the ensemble. An animated question and answer session followed after which the producer Badar Ikram presented his vote of thanks.

A one-on-one interview session took place with the cast after the tea, leaving everyone waiting excitedly for the screening of the film. The movie hits cinemas in the UAE on May 5, 2016 and May 6 throughout Pakistan. The PR of the event was done by STARLINKS PR and Events 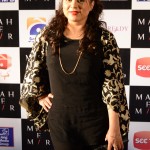 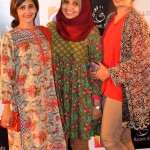 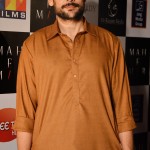