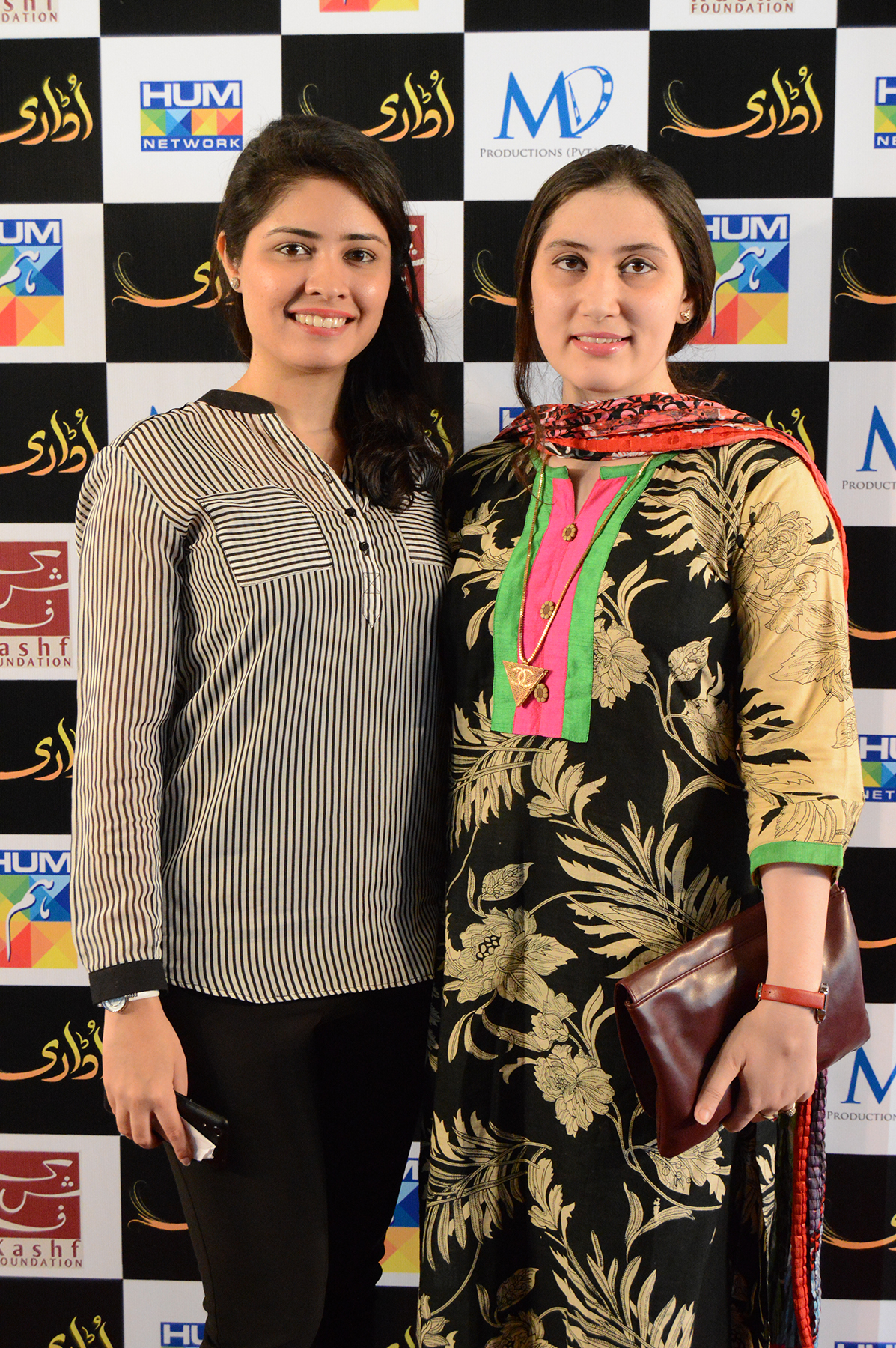 HumTv has always been prior choice of Pakistani’s when it comes to drama serials, the cast of the drama serial Udaari produced by Momina Duraid (MD Productions) and Kashf Foundation in collaboration with the Canadian Government met the media recently.

“Udaari”is going to be something out of the box, well show-reel followed after which the stakeholders were invited to share their views about their involvement with the playand what it was like dealing with such a complex and serious issue. MominaDuraid shared that some of the actors had to really come out of their comfort zones for the roles that they played in the drama. Explaining what prompted the decision to create the drama on such a complex subject, Roshaneh Zafar from Kashf Foundation pointed to the Kasur incident as the catalyst which pushed both Kashf Foundation and MD Productions towards bringing the issue onto mainstream television. Ehteshamuddin, the director explained how it had been challenging to get the writer, Farhat Ishtiaq to write the script, as not only was the subject is difficult one to portray on screen but it also needed a script that was very close to reality. Bushra Ansari threw light on her role, which is that of a woman who is extremely confident but unrefined, and embodies the real culture of Pakistan’s rural areas. She regaled the media present with her quick wit and vivid descriptions and stories painted about the time on set in Mirpur Khas.

I’m sure everyone now is now waiting impatiently for the drama serial to go on air on HUM from April 10, 2016 8:00 PM. The PR of the event was done by STARLINKS PR and Events. 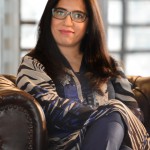 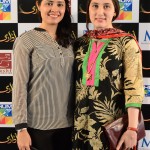 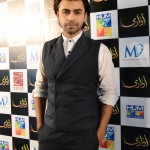 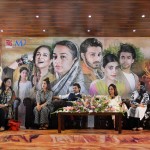 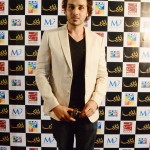 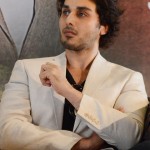 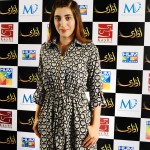 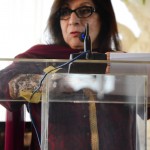 7 thoughts on “Meet and Greet with the cast of “Udaari””