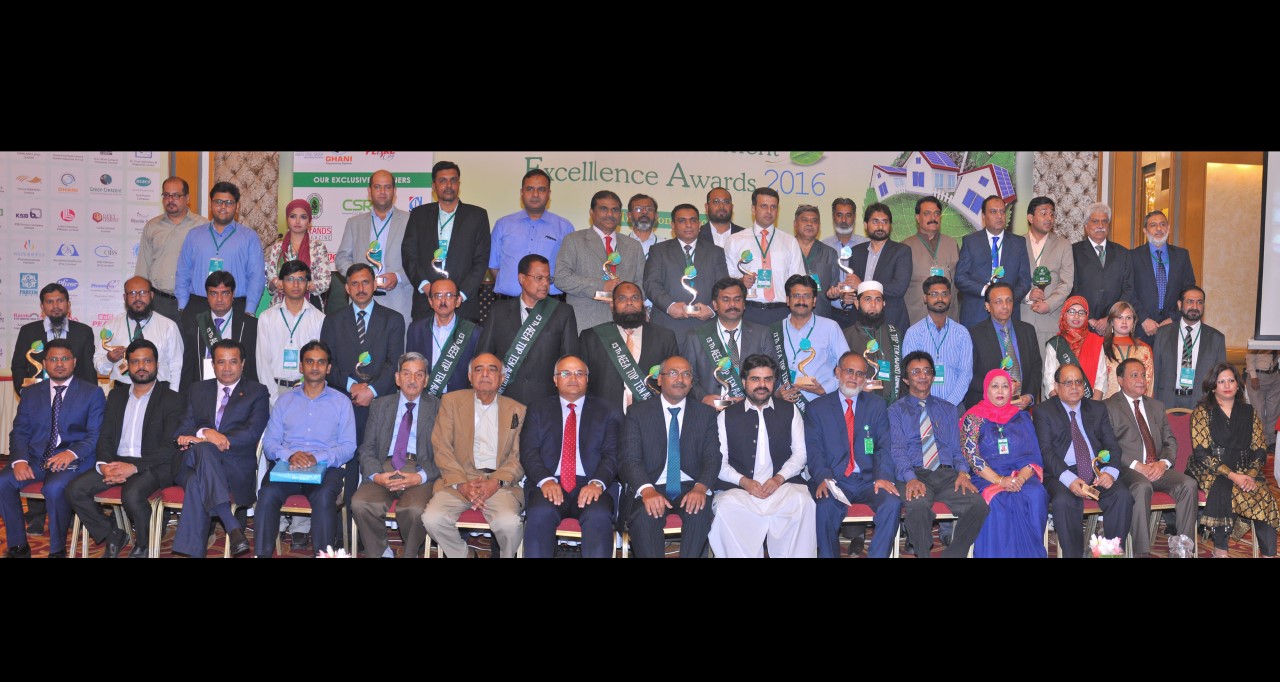 National Forum for Environment and Health (NFEH), commonly known as NFEH, is a purely Non-Governmental, Non-Profit and Voluntary Organization, established with an aim to facilitate, promote and help create environmental, healthcare and education awareness among masses in general and youth and children in particular.

The Sindh Environmental Protection Agency (SEPA) has decided as a policy that local government’s agencies in the province including KMC, DMCs, and KWSB will be subjected to prosecution in environmental tribunals for penalizing them in accordance with provincial environmental law for their unchecked practices as these municipal bodies have become biggest cause of air and water pollution especially in Karachi.

The SEPA Director-General Naeem Ahmed Mughal told audience recently in a conference that in future the local government’s agencies would be put to prosecution as a matter of policy without giving them any exemption as like cases against other public, private, and industrial institutions in the province were referred to environmental tribunals for their unsafe practices causing damage to environment.

The chief SEPA was speaking at the conference titled “Making our cities sustainable” organized by National Forum for Environment and Health (NFEH) in connection with its 13th Annual Environmental Excellence Awards.  Sindh Transport Minister Syed Nasir Hussain Shah was chief guest on the occasion who gave away awards the organizations for adopting good practices for upkeep of environment.

Mr. Mughal said on that mere issuance of warnings and show-cause notices to local government agencies would no more provide a workable solution to prevent practices of municipal bodies causing air and water pollution on a massive scale. He said that owing to unchecked practices of municipal agencies, 450 million gallons of untreated waste water was being released into Arabian Sea while air pollution had been rapidly increasing owing to absence of any solid and municipal waste management system as district municipal corporations were engaged in burning of domestic waste instead of its safe disposal. He expressed hope that with elected leadership taking charge of these municipal agencies across the province, proper strategies would be adopted by the local bodies for disposal of domestic and solid waste and treating of sewerage water before releasing it into sea. He said that S-III plan to treat domestic sewerage water produced in Karachi had been readied while all industrial zones in the city would adopt the system of combined effluent treatment plants so to lessen the instances of marine pollution. He also lamented the constant discharge of industrial waste into fresh water bodies in rest of Sindh causing serious risk to human health.

Ijaz Ahmed Khilji, an expert of mass transport systems, said that 42% population of Karachi had been dependent on public transport system but it was unfortunate that passenger buses and other public carriers accounted for only 4.5% of total number of motor vehicles in the city creating situation of serious stress on existing passenger vehicles plying on roads of Karachi. He said the only solution to such a sorry state of affairs related to heavy volume of vehicular traffic could be reached through building the system of mass transit as the most feasible option to this effect is revival of Karachi Circular Railway (KCR) which along with the proposed Bus Rapid Transit System (BRTS) would massively facilitate commuters in the city.

Mr. Khilji said KCR had the advantage that right of way on land reserved for the project was available to the government along with single-line railway track on which earlier intra-city local train service was used to ply. He said the KCR would be built on dual-track railway line of total 43 Kilometers length as in its peak days 104 trains had been used to ply in KCR service in a single day during its peak period when population of Karachi was not more than a few million people.

The SEPA chief quoted a credible study by an international body, which estimated Rs 365 billion as annual loss Pakistan had been suffering owing to the issue of constant environmental degradation as public health sector accounted for having biggest share in such a colossal loss of Rs 01 billion every day to government’s exchequer.

Sindh Secretary for Environment and Climate Change Mir Aijaz Hussain Talpur said the Sindh had been actively pleading its case that 220 Megawatts generated by it through alternative source of energy on the land of Jhimpir wind corridor should be evacuated on a preferential basis through transmission lines giving connectivity to national power grid instead of waiting for completion of the solar power project in South Punjab. He said the evacuation of electricity generated through wind power for its transmission till national grid was one of the points raised by Sindh chief minister when he had met in the previous day Federal Water and Power minister in Islamabad on energy issues concerning the province.

In his concluding remarks, Sindh Transport Minister Nasir Hussain Shah said the present Sindh govt of Pakistan People’s Party was fully committed to resolve public transportation problem of people of Karachi for which BRTS service was being constructed in Karachi. He said that in a coming few days, he would fly to China for signing there the MoU for building Yellow Line as another component of BRTS.

The provincial Transport minister claimed that Sindh govt on its part had completed all the pre-requisites and formalities regarding revival of KCR in Karachi and now it was up to JICA (Japan International Cooperation Agency) to make progress for building the circular railway service in Karachi. He said the PPP’s Chairman Bilawal Bhutto Zardari had directed the provincial authorities concerned to give another chance to JICA to make progress towards revival of KCR as otherwise Sindh govt should go for the option of availing services of a renowned Chinese firm to build circular railway service.

He said the Sindh govt was fully committed to the cause of environment mitigation as for this reason the scope of provincial Environment Department had been expanded to include subject of Climate Change and also that the CM himself was holding the additional portfolio of Environment department.

Purchasing iPhone7 must be a very bad idea, proves analysts