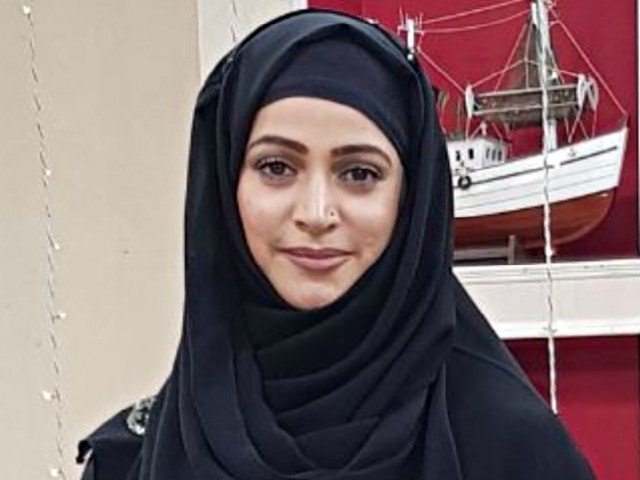 Former actress Noor Bokhari has left showbiz world and started practicing as a pure Muslim from last 10 months and she believe she will always practice this right path In’sha’Allah. She cleared that she will never do any entertainment content but she will be up for infotainment content but in modest way like a Muslim women needs to be dressed. She left industry changed her way of living but people are still making conspiracies against her.

“There should be some ethical code of conduct for breaking news, spreading fake news like this can ruin others peace. Kindly live your life and let me live mine in harmony with my daughter too” Noor Bokhari, Said.

In an Interview with Affairs Pakistan she cleared that she is not re-marrying, Bushra has not fixed her marriage at all with her ex-husband. Whatever decisions she has made in life were her own decisions. She is tired of bloggers who made fake news and spread it on social media. A lot of other journalists also called her to confirm the news but it turned out to be fake.

Since there are only few days left in elections so the rivals of Mr. Khan are trying to defame him on baseless news in which they are dragging his wife and people who met them in recent past, so that they can create any negative news.