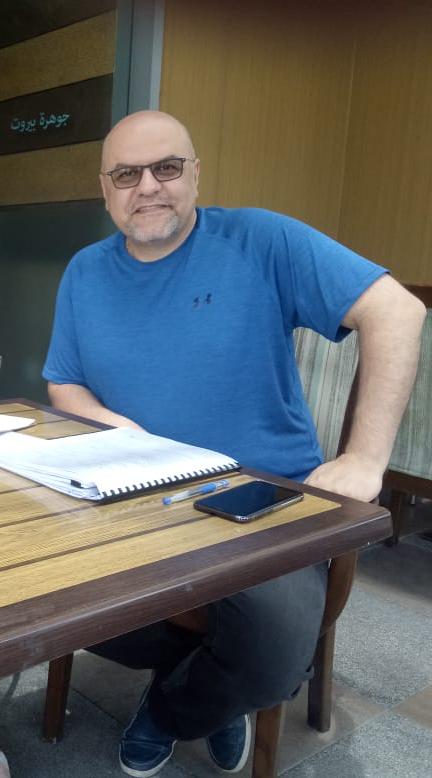 Schon group has looted Pakistan in 90’s they are defaulters of National Accountability Bureau (NAB) they moved to Dubai looted people on the name of investment whatever fraud they did was so technical that people never believed that they will be looted. Schon Family Defaming Pakistan Across The Globe With The Magnitude of Fraud Unbelievable, Dubai Lagoon & I Suites […] 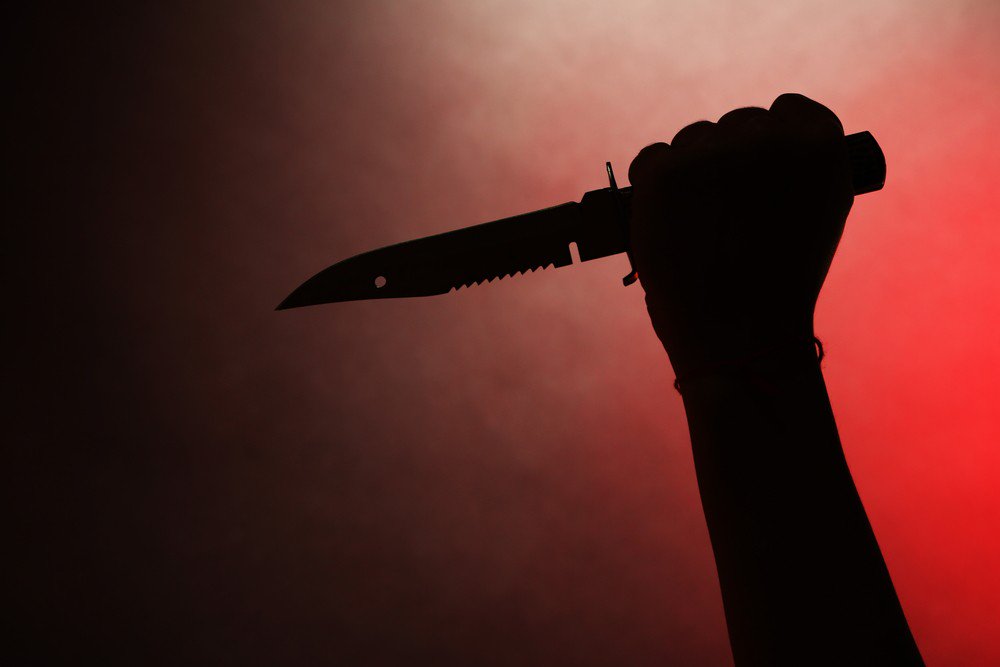 Crime beyond imagination happened in Japan last year identical incident is happening in Karachi now! In Japan last year where attacker, attacked with knife and killed 19 at care centre in Sagamihara was news which depressed whole Japan. When the attacker admitted on facebook that he was behind the incident he was in to the police custody. He publicly expressed […]