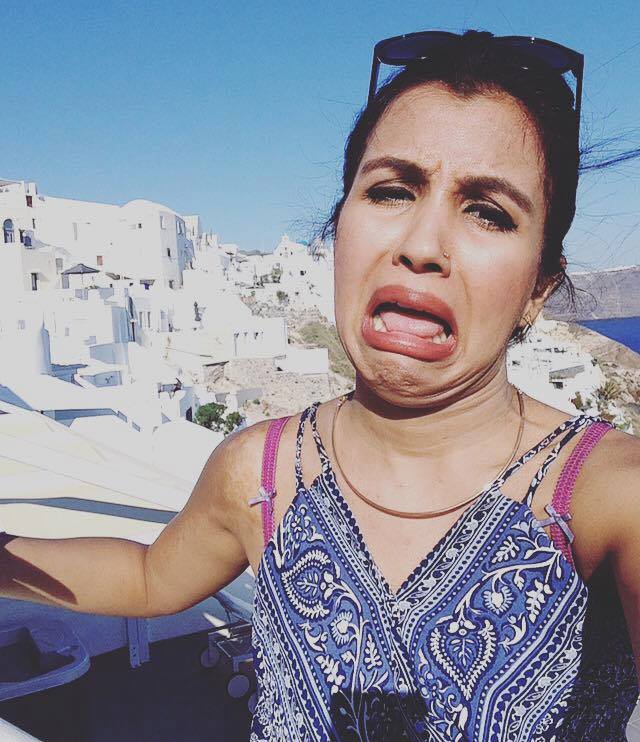 Newlyweds Huma Mobin and Arsalaan Butt from Lahore who are the latest victims of the green passport curse. The hilarious woman Huma Mobin took internet by storm and people have been talking about why she went on honeymoon alone and what was the reason she photographed such images. While few people even declares all that, just a drama for a publicity stunt.

The couple, who got married less than a year ago and had already been to the Maldives for their first honeymoon, had a second honeymoon/family trip to Greece all planned out when disaster struck: Arsalaan’s visa got rejected.

“Not once did it really cross our minds that Arsalaan wouldn’t get his visa, we were all concerned that mine would be rejected! He’s very well-traveled so it truly came as a shock to us,” shares Huma.

“Needless to say, I didn’t want to go at first but a lot of investment had gone into it; my husband’s parents,  were all set to go and everything had been paid for so I couldn’t really back out of it.”

“Naturally, I cried my eyes out in my mother-in-law’s lap the first night. She missed Arsalan a lot too, he’s the life of the party usually but then she was like let’s enjoy when we have invested so much already.

Huma reveals that it was a picture her husband sent while he was in Budapest that kickstarted this trend. 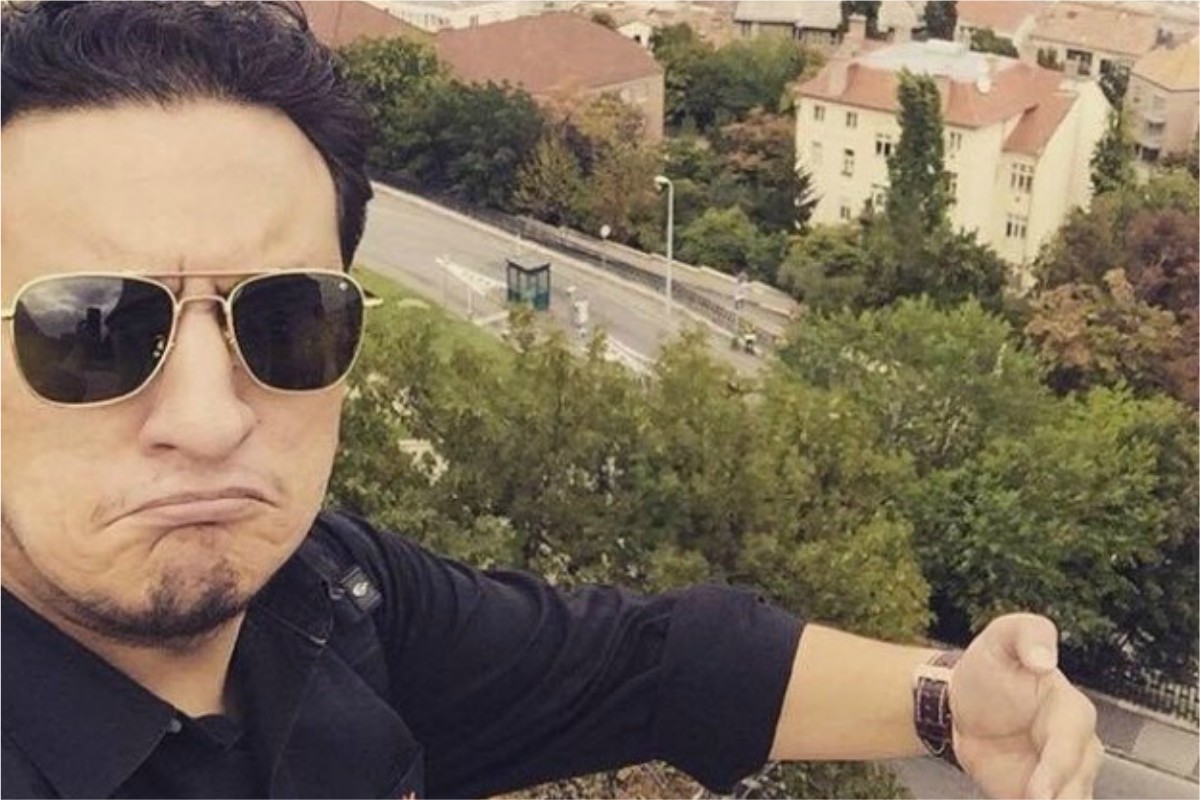 Why people are calling it a fake news the reason is that Huma has been spotted in a picture where she is wearing same top, same shades and same hairdo same goes for Arsalan he is wearing same shirt and shades moreover they are spotted together on same location in a picture as well. People have been talking about that this couple has made ridiculous publicity stunt. 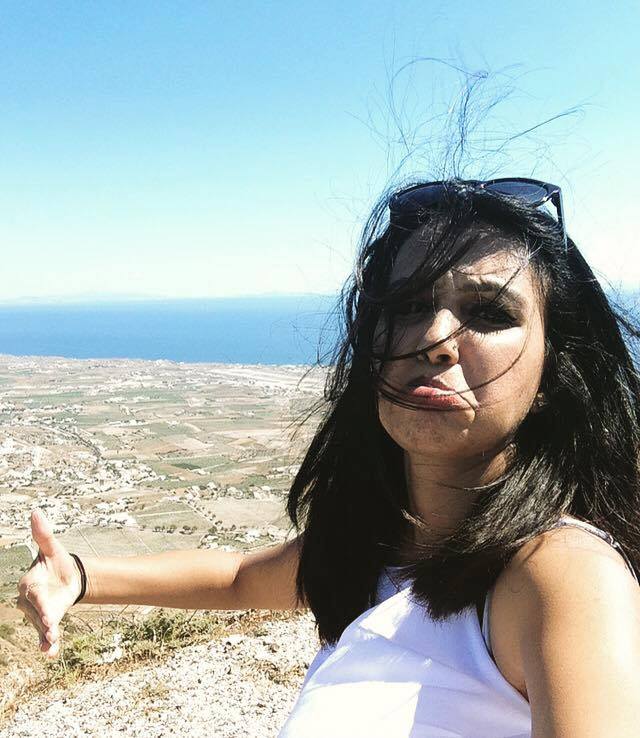 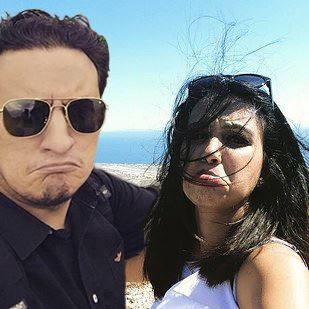 “Dahlia by LALA” is here for girls this Eid.

One thought on “The hilarious Pakistani woman honeymoon alone and takes internet by storm.”