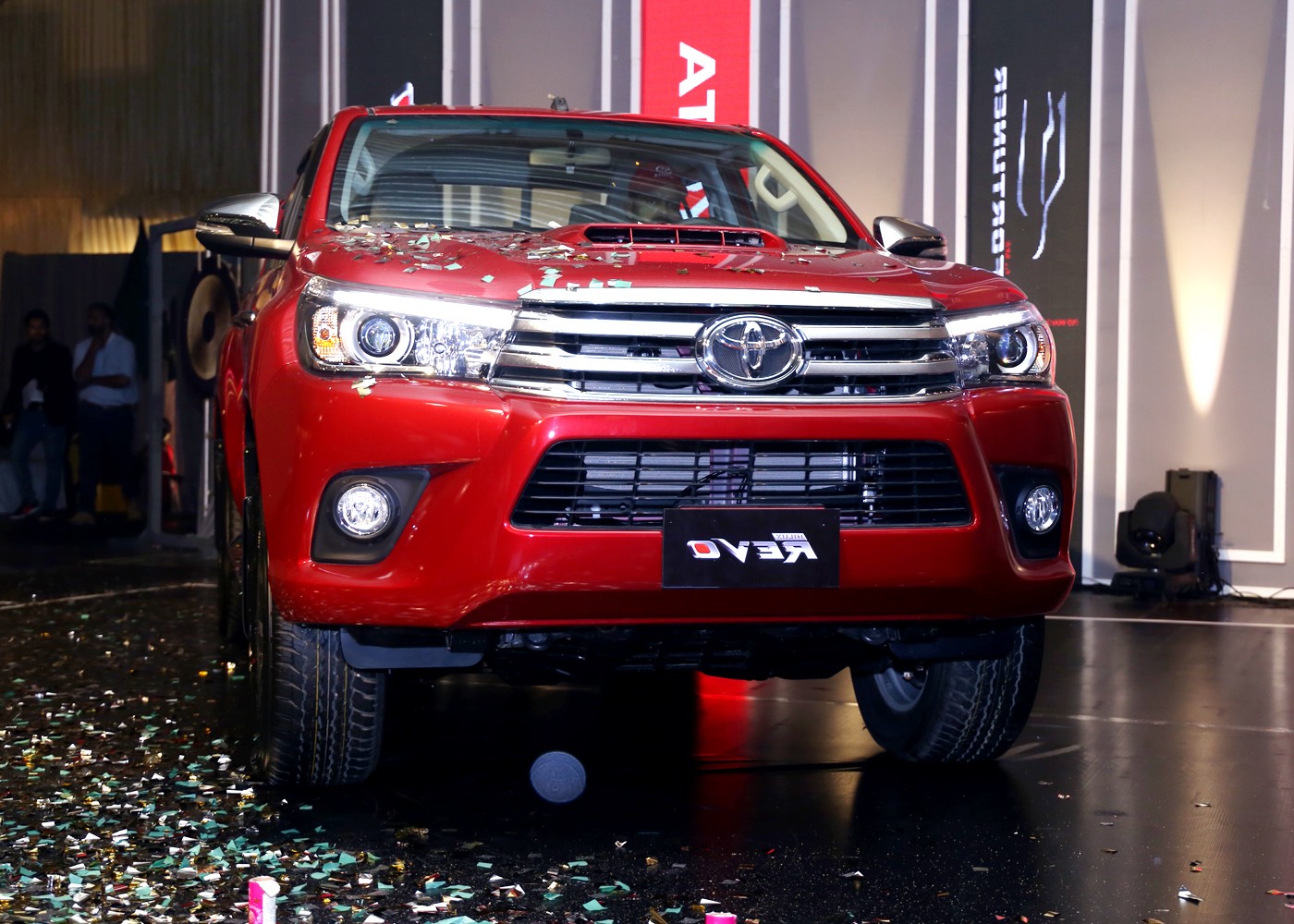 Pakistan’s automobile industry is likely to double the annual car assembling to half a million units within the next 10 years if economic policies remain consistent and interest rate continues to bolster auto
financing, an official said on the launch of toyota fortuner & revo17.

“If the present optimism persists we foresee the market to touch 350,000 units of demand by 2025, and if new entrants step in the demand may go up to 500,000 units,” Ali Asghar Jamali, chief operating officer (COO) at Indus Motors Company (IMC) told media at the launching ceremony of Toyota Fortuner and Hilux Revo.  “The estimates are based on consistent economic policy, improved auto financing and lower interest rates.”  Currently, local auto industry assembles 0.28 million cars a year.  “Pakistan is one of the fastest growing economies in the region and that is a good omen for the auto industry,” Jamali said. On Auto Policy 2016, he said anything encourages local market is welcomed.
Generally, the policy is friendly but if the incentives, such as tax holiday proposed for the new entrants, are also granted to existing players the country will have immediate benefits. About the impact of proposed free trade agreements on the local auto industry, he said negotiations should be finalised, considering protection to local industry.  “We believe the local market should be given priority under a slogan of ‘Make in Pakistan’,” he added. Jamali said Pakistan has everything, including good labour and business-friendly environment. “Everything should be made in Pakistan,” he added. The Indus Motors Company COO said the local auto industry is not restricted to assembling alone. Spare parts manufacturing has also been started. “Toyota purchases Rs140 million worth of spare parts from local vendors on daily basis, which makes around Rs40 billion of purchases a
year.” When asked if China-Pakistan Economic Corridor projects led to a surge in car sales during the last fiscal year, Jamali said everything is good in the country and one can attribute any factor behind this growth.

Car sales rose 19.19 percent to 180,079 units in the last fiscal year of 2015/16. On auto safety features, he said Toyota does not compromise on security. “We always follow Toyota international safety standards.” Jamali
said Toyota has a 28 percent market share. “Pakistan has been the highest Corolla selling nation in the Asia Pacific region for the past six years.” Over the years, the local content of the Indus Motors Company vehicles has considerably grown to more than 65 percent (presently Toyota Corolla) from mere 20 percent for the maiden car line off from its plant, he said.  “With continuous localisation, we not only save valuable foreign exchange for the country, but are also able to offer our vehicles at much competitive prices,” he added. “It is interesting to note that our cars, adjusted for dollar appreciation, cost less today than they did back in 1993.”

The event was organized by Keys Productions. 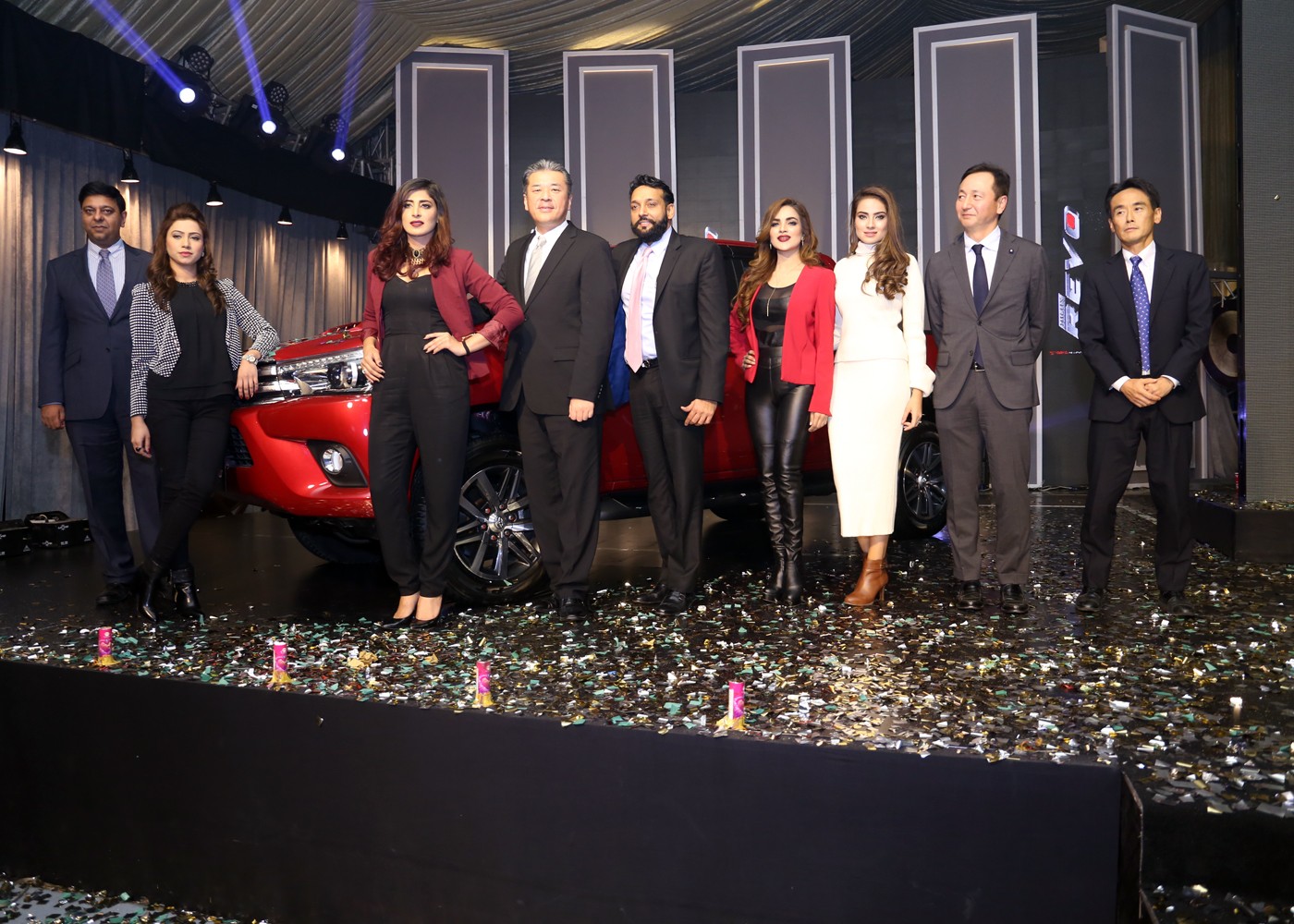 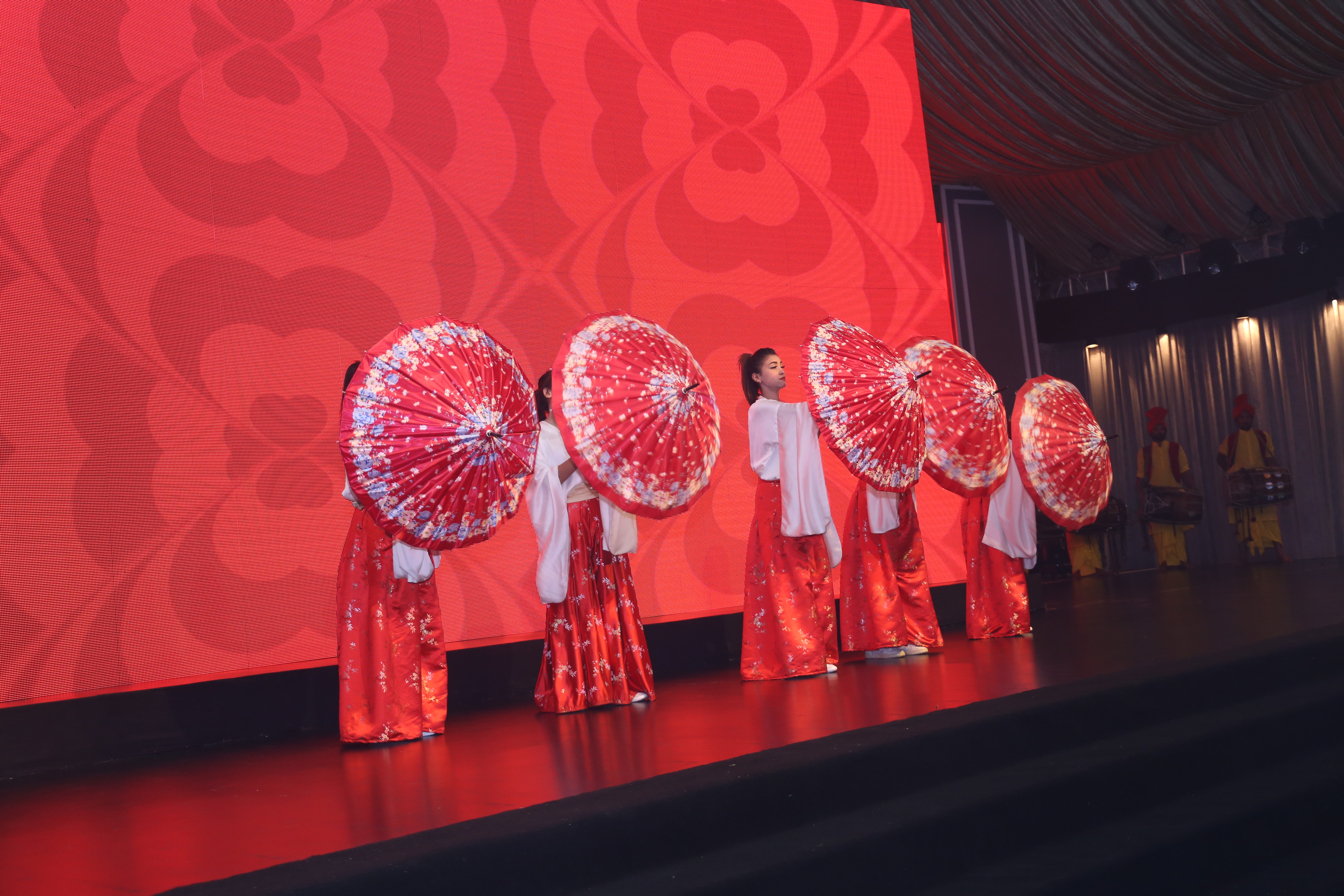 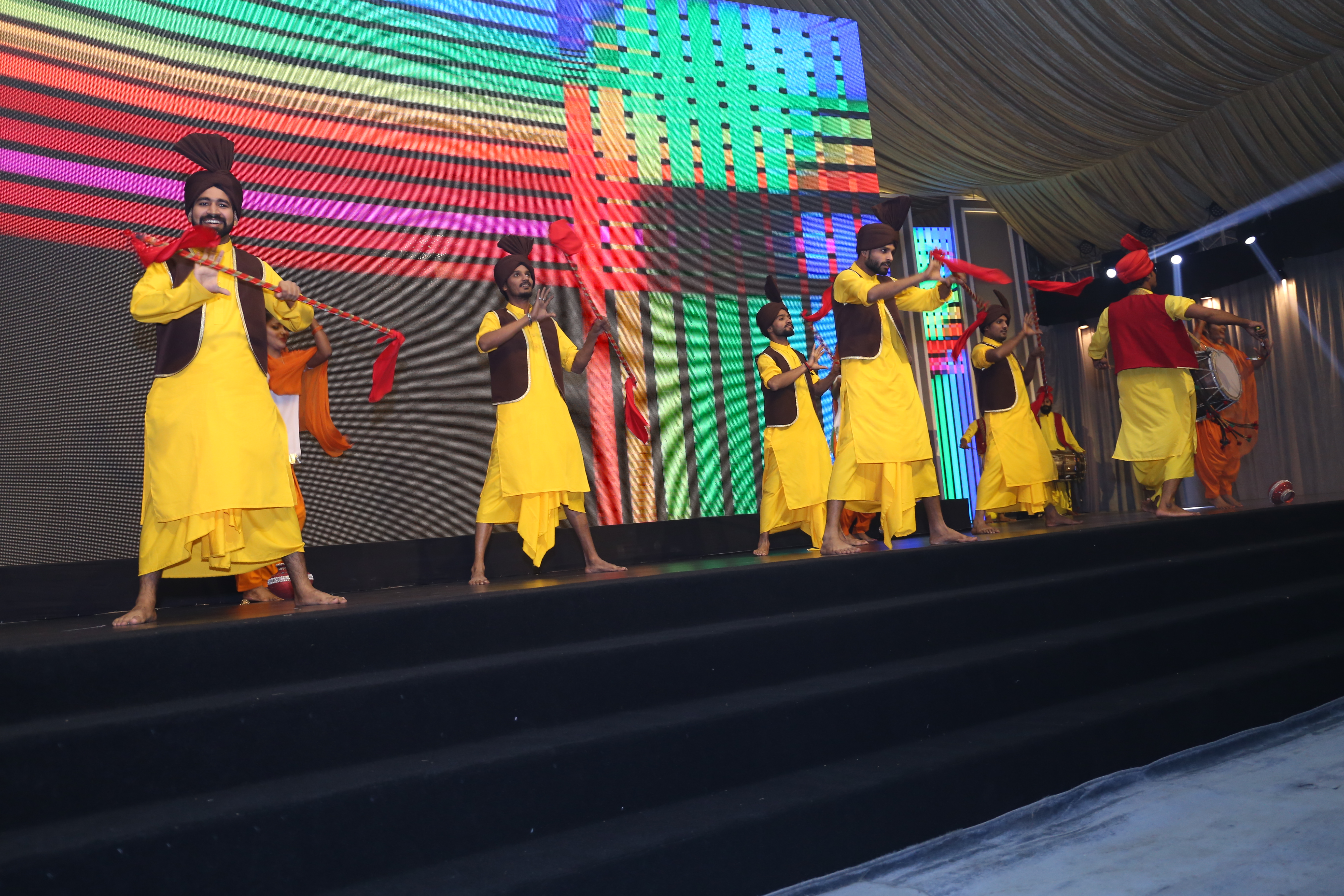 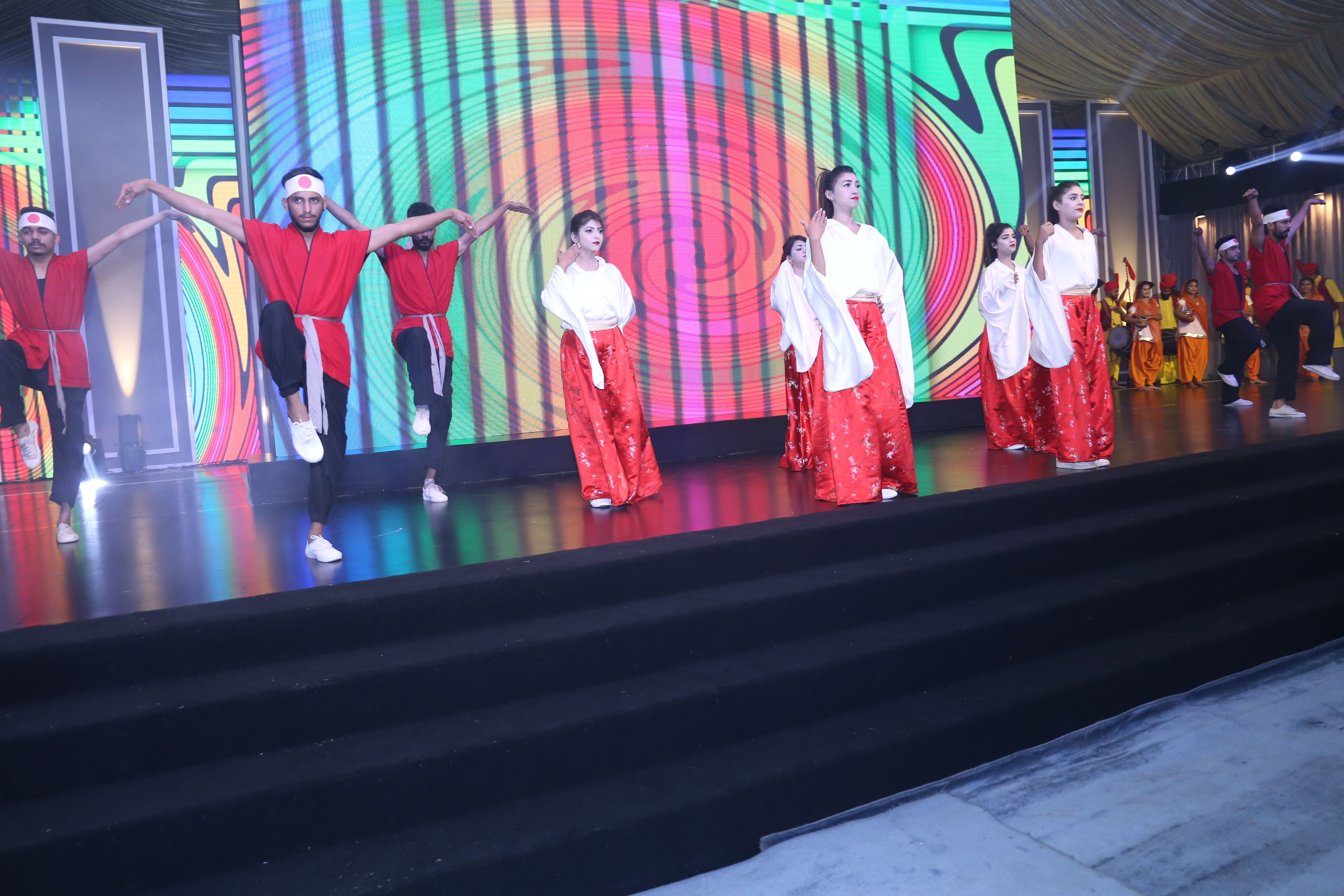 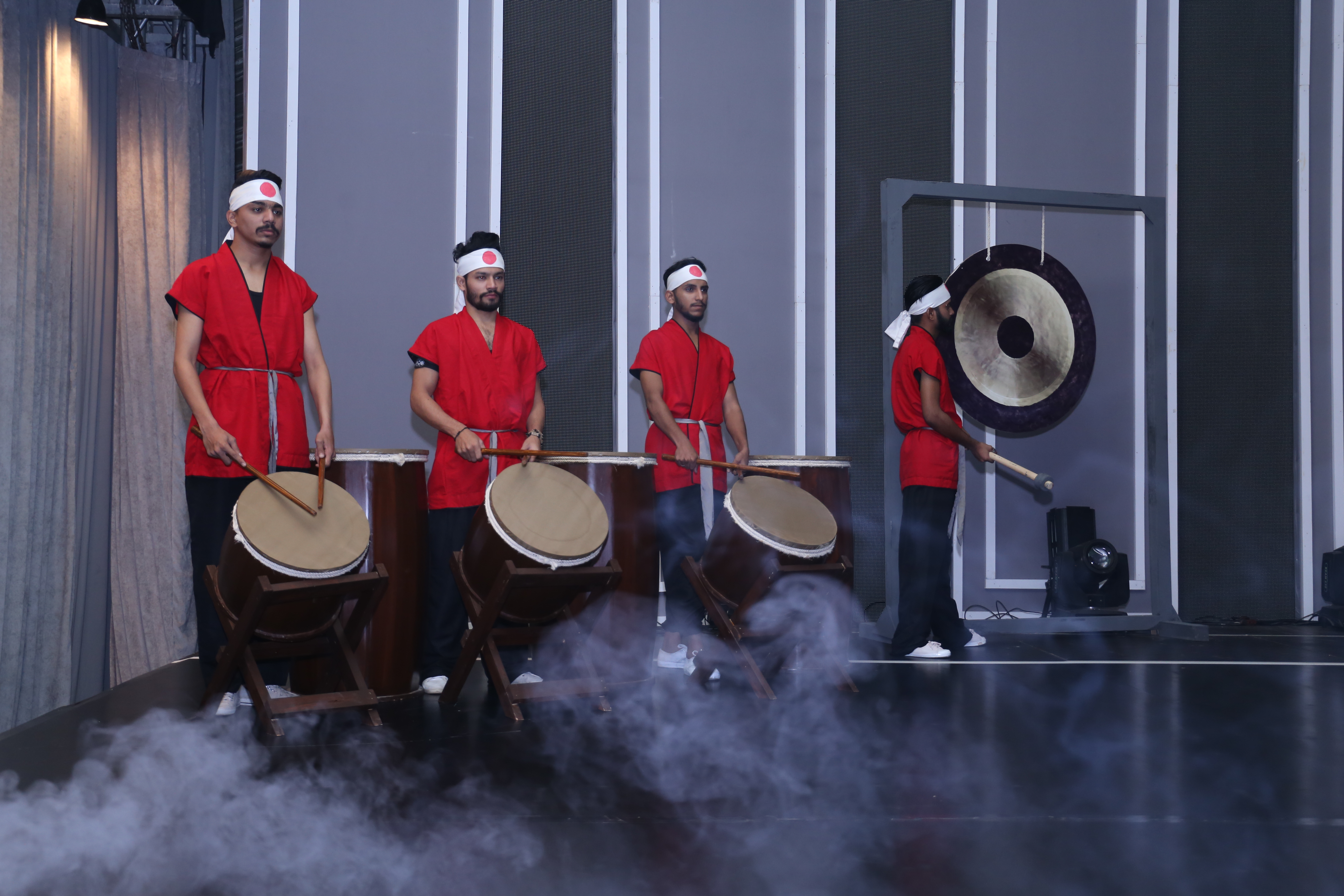