Ali Noor remarked in one of his Vlog that after Noori, nothing really came that could inspire youngsters and showcase musical talent not seen before. He got a valid point since though Coke Studio or Nescafe Basement in their year’s long run though made celebrities and stars yet failed to produce musical geniuses who could fill the long gap seen after the famous rock bands tide of early 2000.

Coke produced some amazing songs but it failed to give us Atif Aslam, Ali Zafar or Ali Noor. Momina Mustehsan, Daniyal Zafar and Umair Jaswal are stars in their own right but musically their success is just about coke studio and outside the world of coke studio, they struggle to find even decent gigs. None has released an album and their music portfolios look weak. Remove their social media accounts, what left is least satisfying to music lovers.

A lot of readers asked me why I am not writing on music I didn’t even give my review on Coke studio season 10 this time so for the readers who wanted to read about music here you go! Recently, I got to sit and hear this new album called “Mein Bolun” which got released earlier this year. Yahya Farid (XXI the band), an emerging artist from Islamabad well he is a corporate lawyer by profession but indeed his passion for music is indeed visible. Yahya posted his album to me along with a well drafted letter letting know about his hardwork and struggle on it. The album has a catchy retro image of Yahya holding a guitar and jumping with excitement.

After hearing the album, I instantly knew that the answer to Ali Noor’s disappointment in Pakistani music was right there in Mein Bolun! The album struck my musical senses real hard and the album was soon on repeat on my laptop. Every time I listen to the song I feel like I’m enjoying it for the first time. Yahya’s musical prowess, his songs, diversity of compositions, lyrical genius and his solid yet mellow voice had a mark on me. Everyone’s taste for music is different few people likes listening to jazz fusion, full rock, trance or folk music but whatever music genre you guy’s love I’m sure you would love Yahya’s album too.

As the name suggest, the album sounded like a conversation of the musician with his listeners. From Taaray to Kabhi, all songs were easy to hear and easy to sing along with. They seemed simple yet complex. If Taaray made me want to jump around, kabhi made me realize the human infallibility. Sound tracks were uber awesome, my favourite tracks from the album were Kabhi, Taaray, Dil Ki Baatein, Mein Bolun and Khushbu. One track, Challo Utho even got the great Ali Hamza and Taimur Rehman (Laal) featured on it. Ali Hamza’s voice blended beautifully with Yahya and the two seemed to be complementing each other, another matter of achievement for Yahya.   Yahya Farid is certainly the find of the year and his album stands way ahead to anyone else who released albums or songs in 2017 inlcluding Uzair Jaswal, Jimmy Khan or Taimoor Moroo. Taaray outperforms Jaswal’s Sajna and Kabhi sounds as good as Jimmy’s Baarish. But Jaswal or Jimmy’s music portfolio tracks tracks like Apni Dhun Mein or Chalo Utho or Mein Bolun. What they all miss is Yahya’s strong forte. Energy with a pinch of serenity! 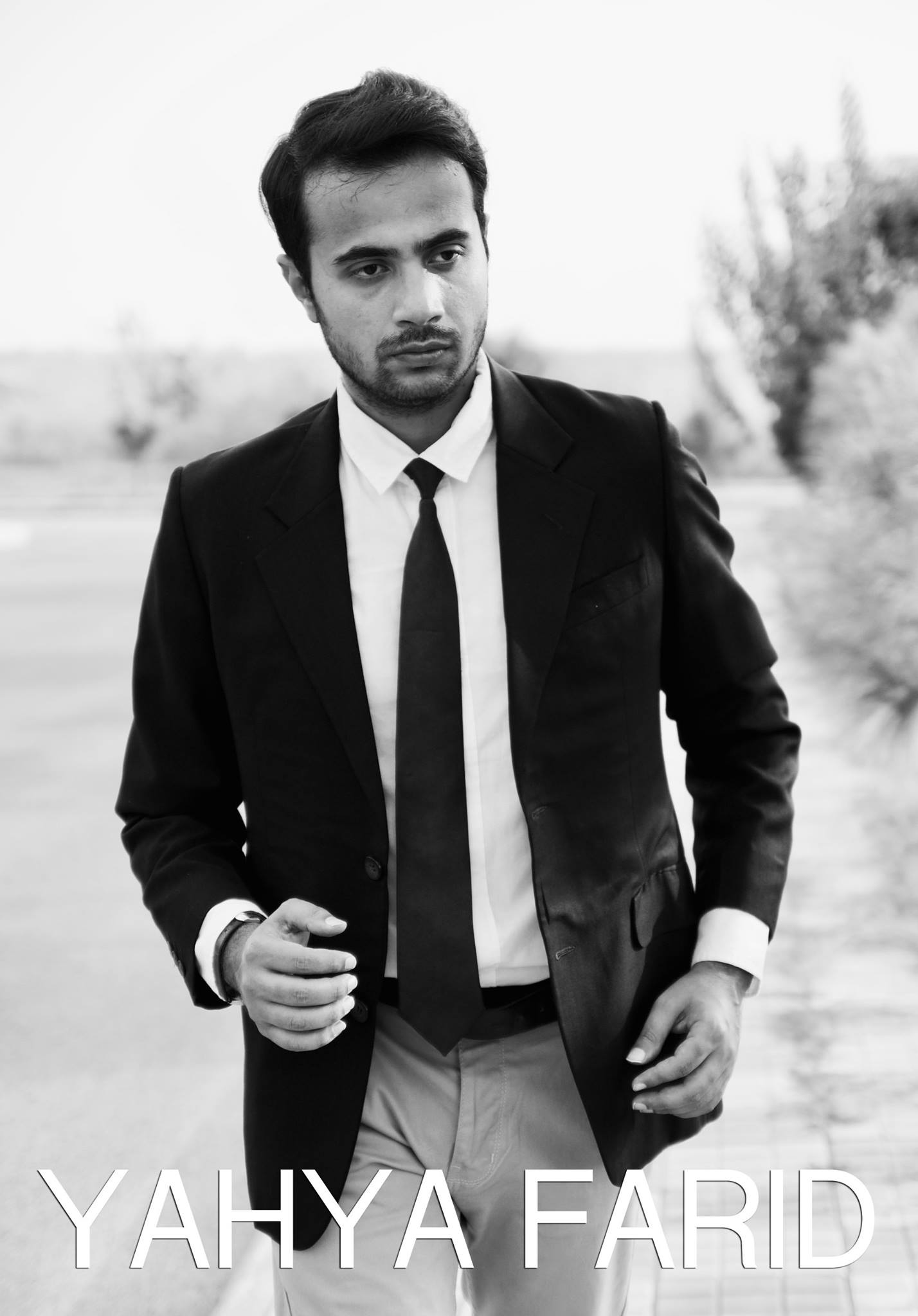 Google Pays Tribute To Noor Jahan On Her 91st Birthday